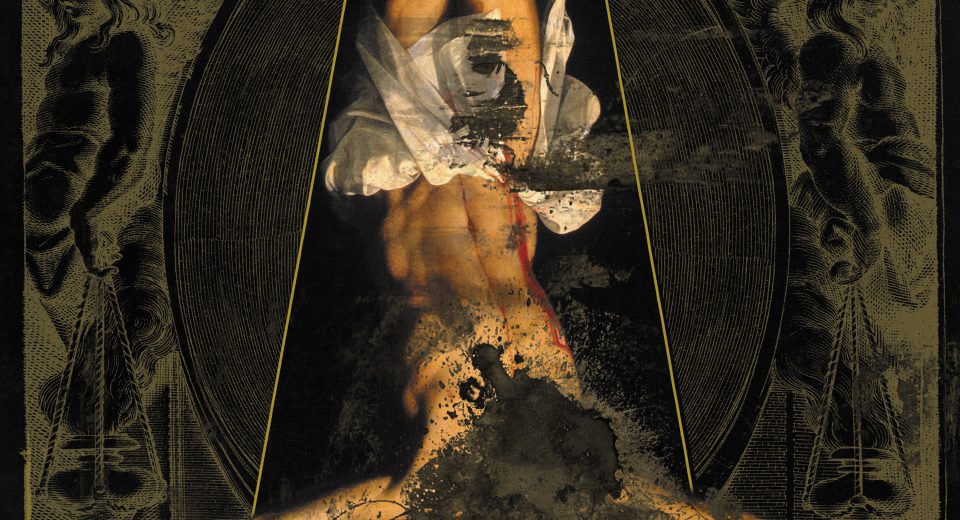 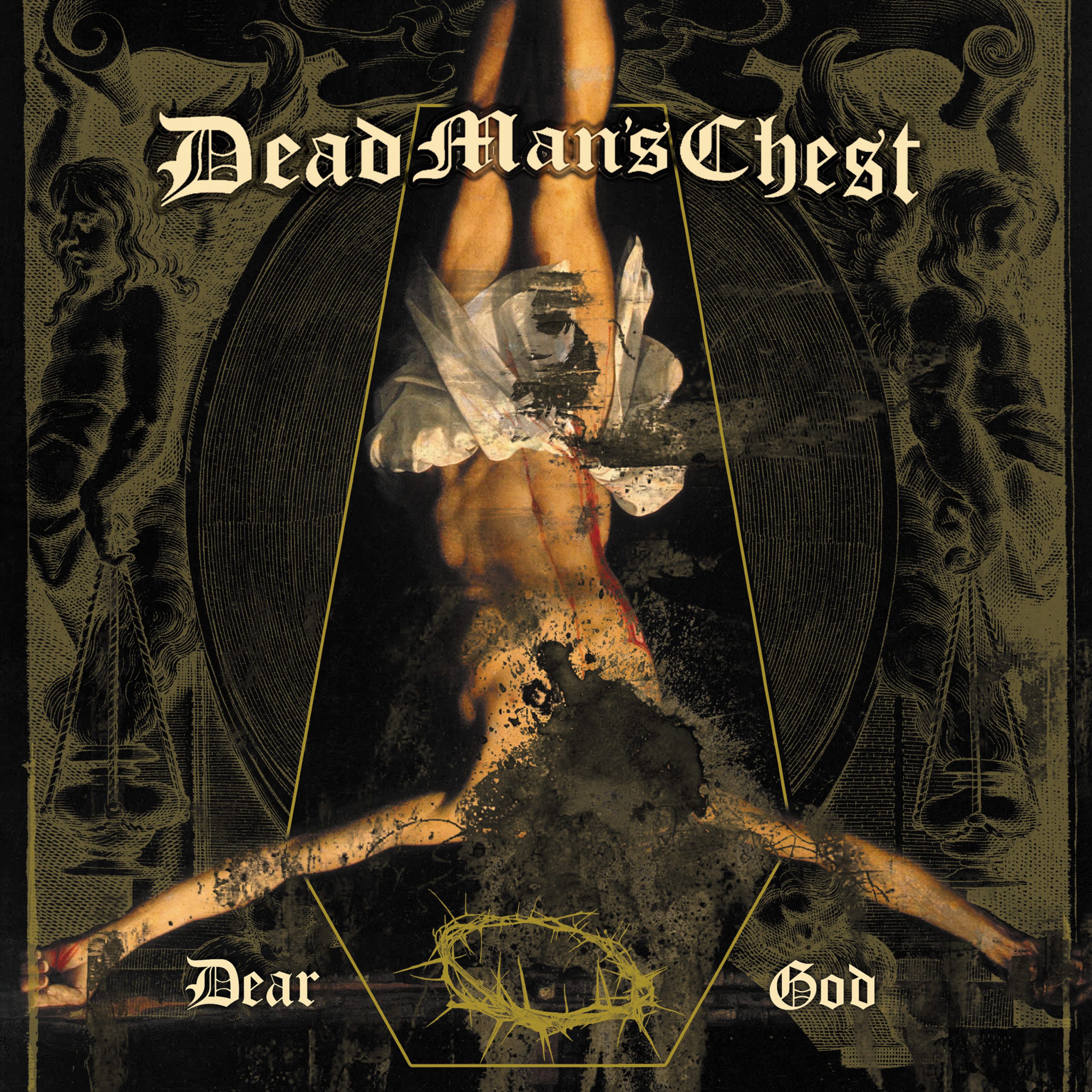 Dead Man's Chest have a long resume and have established themselves as one of the UK's most reliable acts in hardcore/metal. They’ve got a couple records under their belt, but they're back with another two song EP in 2020 titled Dear God courtesy of the always reliable Upstate Records.

After a quick sample questioning God, Dead Man’s Chest pound their way into the opening title track. This is extremely visceral and heavy hardcore, but with enough metallic chops to avoid the “beatdown” genre tag. Trust me, that’s a good thing. We need less beatdown. This band has the proficiency to incorporate riffs that don’t sound too far off from something you might’ve heard on Reign Of Blood. Yet this is obviously a band with their feet planted relatively firmly in hardcore.

Martin’s vocals are a unique touch for Dead Man’s Chest. He has a tough growl to decipher and sounds mean as shit. There is no way he’s as gruesome of a person as his vocals would suggest. He’d literally have to kill people for his character to match the way he sounds on this record.

These two songs reminded me immediately of Full Blown Chaos on Wake The Demons. This is heavy hardcore with an intentionally massive metal influence. There is no question where Dead Man’s Chest’s influences lie. This is about as metallic as hardcore gets without fully crossing over. Fans of First Blood, Slayer, Stampin Ground, Lionheart and Hatebreed will all find something to love on Dear God.