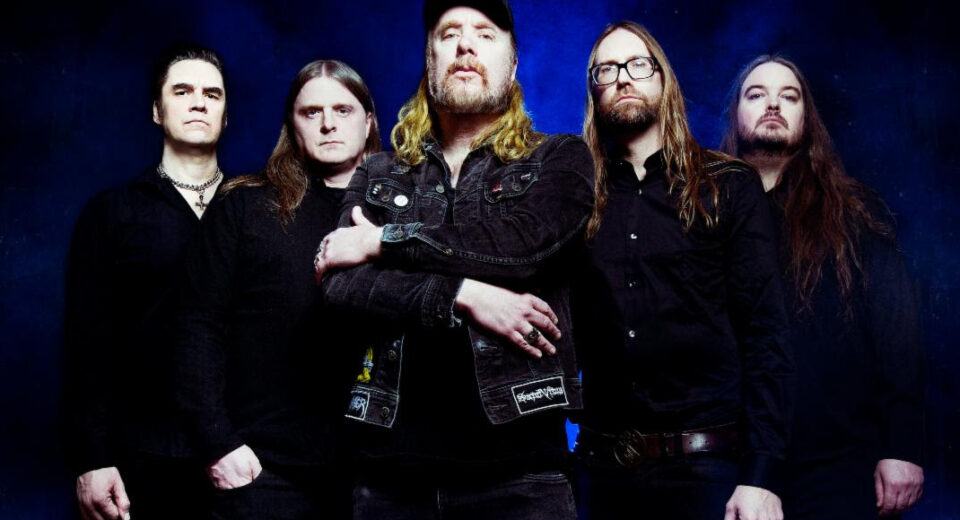 Sweden's melodic death metal masters are returning to North America late this Summer and they'll be showcasing they're classic Slaughter Of The Soul. Municipal Waste is going along for the whole ride while Thrown Into Exile and Getting It Out favorite's Enforced will each open a leg of the tour.

The trek includes performances at Psycho Las Vegas on August 20th and the Tattoo The Earth Festival in Worcester, MA on August 27th.

Jonas Björler states, “We have been looking forward to return to the US & Canada for several years now, and with a great tour package together with Municipal Waste, Enforced & Thrown Into Exile, it is finally time. See you in the pit!"

w/Municipal Waste and Thrown Into Exile