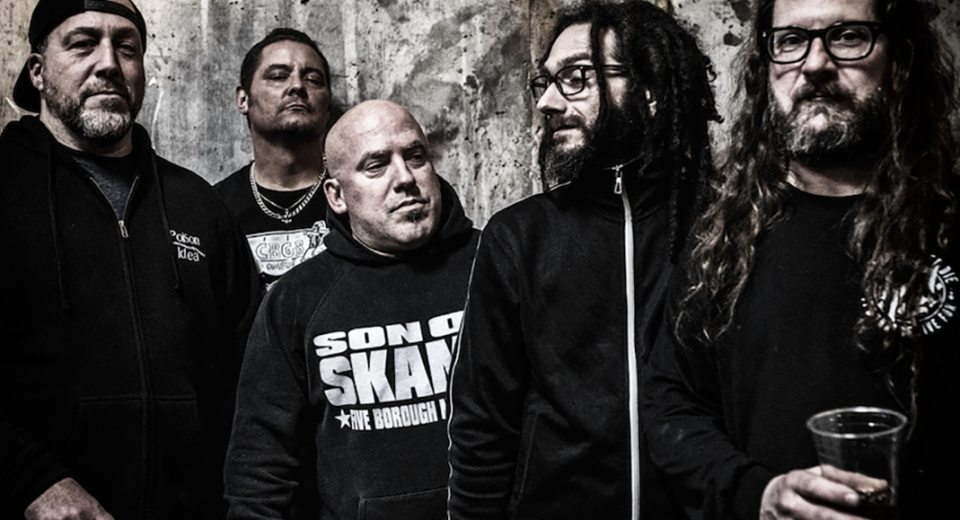 NY hardcore lifers, Kings Never Die have announced the band’s signing to Fast Break! Records. The first fruit of that partnership will be the forthcoming The Good Times And The Bad EP (to be released on May 20th).

This will be band’s sophomore offering, with 2020’s debut EP, Raise A Glass being released just before the pandemic hit, scrapping any plans to promote the release with live shows or appearances.

New single “Rally” (to drop as a single/lyric video on May 13th) embodies the “PMA” ethos that has sustained the band. In a statement about the single they relayed “We all have choices on how we deal with adversity and the shitty hands we are sometimes dealt. That adversity also breeds the opportunity to rally ourselves, to rally as a community and overcome.”

Musically the band manages to cross-breed the speed and aggression of classic NYHC, the raw melodicism and anthemic hooks of Street-Punk and occasional moments of Metallic muscle within their riffage.

Scene veterans with lengthy resumes, many people will recognize Nastasi for his previous work in early All Boro Kings LP’ era Dog Eat Dog and original Mucky Pup, Schuler from his work drumming in Biohazard and Nieroda for his tenure in Murphy’s Law.