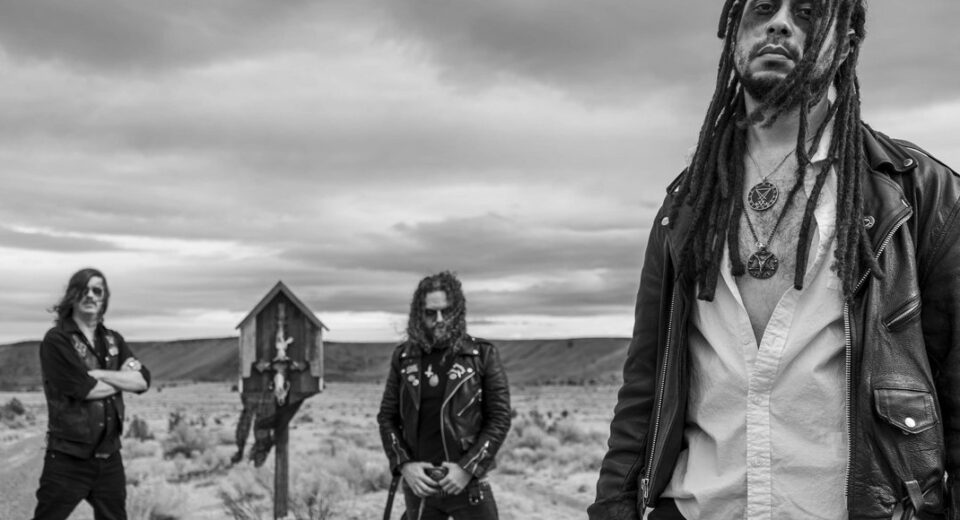 BEWITCHER announces Rebel Angels of the Highway 2022 U.S. headline tour. The band will be hitting the road for a handful of dates with support from Nite starting on April 17th in Boise and wrapping on April 29th in Oakland. Tickets are available for purchase, HERE.