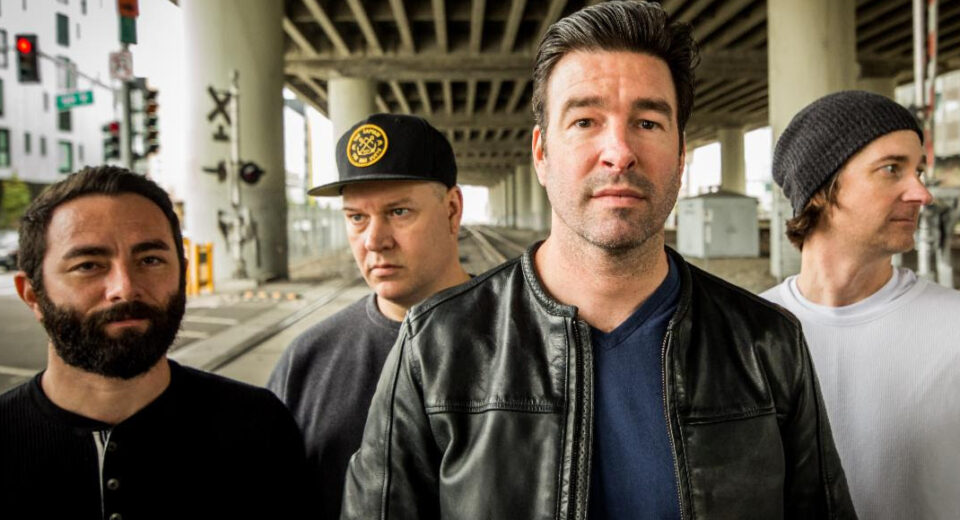 Sacramento, California dark hardcore/metalcore outfit WILL HAVEN has just premiered a new documentary on the current state of the band, now playing on YouTube. The documentary is just the tip of the iceberg for the band in 2022, as they prepare for live dates, and put the final touches on their impending seventh LP.

Picking up where the first Foreign Films installment left off, the new documentary focuses on WILL HAVEN’s regrouping in recent years, and the creation of their 2018-released sixth LP, Muerte, their first for Minus Head Records. Directed by David Owen Blackley of Her Name Is Murder Productions, the film features energetic live footage and intimate interviews with its members, showcasing the band’s passion for the music they write, the diehard fanbase that helped them maintain their mainstay cult status since the 1990s, and hints at what lies ahead.

WILL HAVEN guitarist Jeff Irwin reveals about the film, “I'm excited to finally share this documentary. I love it because it has the same feel as our original release but with a much more mature version of us as well as reliving the history of the band. I have watched it about twenty times, and I still find things in there I didn't notice the first time. Dave did an amazing job capturing us and our fans and making an art piece out of it similar to what Brad Oates did with the original Foreign Films. I think it’s a great documentary for new fans to learn about the band and our crazy journey for the past twenty-five years. My advice is to sit back and turn up for volume and enjoy the ride. Brad Hardie of Minus Head Records adds, “It’s an honor to work with WILL HAVEN. I grew up in Sacramento, and there was always a certain allure about them. I look forward to spreading the word about them with Foreign Films II and releasing another record!”

WILL HAVEN is currently holed up at Pus Cavern in Sacramento with Joe Johnston, putting the final touches on what will be their monstrous seventh LP. Upon completion, the album will be sorted for release later this year through Minus Head Records.

Jeff Irwin writes, “Making this new album and being in the studio has been a blessing over the past two years. we started writing right before Covid came and then everything shut down, We decided to take the down time to go in and just record the record, so while the world had stopped we were in the studio working and feeling blessed to have an outlet during those two years of Covid, the world was crazy and I think it came out in our music, I don't like saying this or that about the record all I can say is that the emotion is there and we are happy with the result, look forward to sharing it with new and old fans.”

In the meantime, WILL HAVEN has confirmed a burst of UK tour dates for June. The band will play Bournemouth on June 8th, followed by a special set in London the following evening where they’ll play their Revelation Records-released third album, Carpe Diem, in its entirety. June 11th will see the band performing at the massive Download Festival.