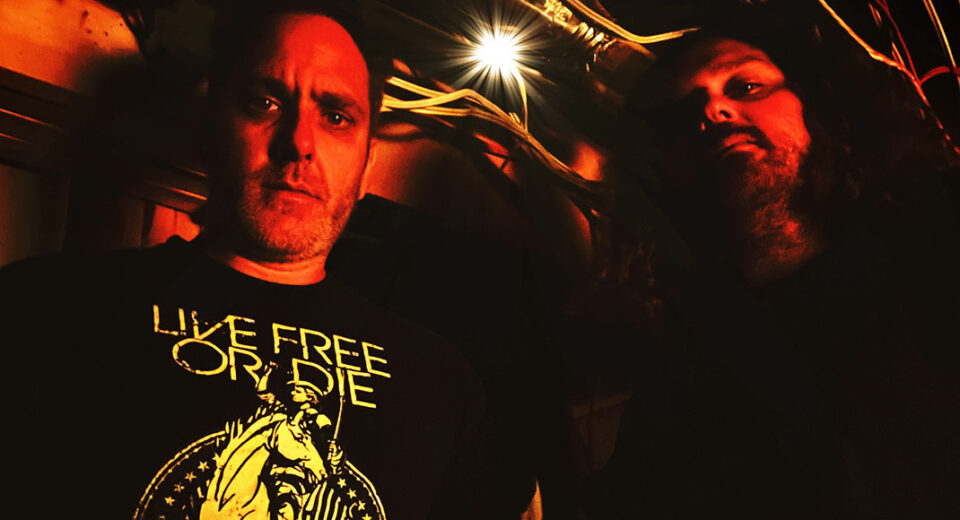 Montreal's CroMagnum unleashed their second EP “Born Free” this past September. Coinciding with its release, band vocalist and guitarist Maximus Rex shared his written and drawn comic book "Bigg Baby: Tales From The Id" to go with the digital version of the EP. Today, he's proud to present the third issue due out on December 2nd and is now available for pre-order as a limited run of only 75 copies.

''It's a double-sized Christmas special, it tells two stories, and it also includes some extra ''Behind the scenes'' kind of stuff...'' adds Maximus Rex. 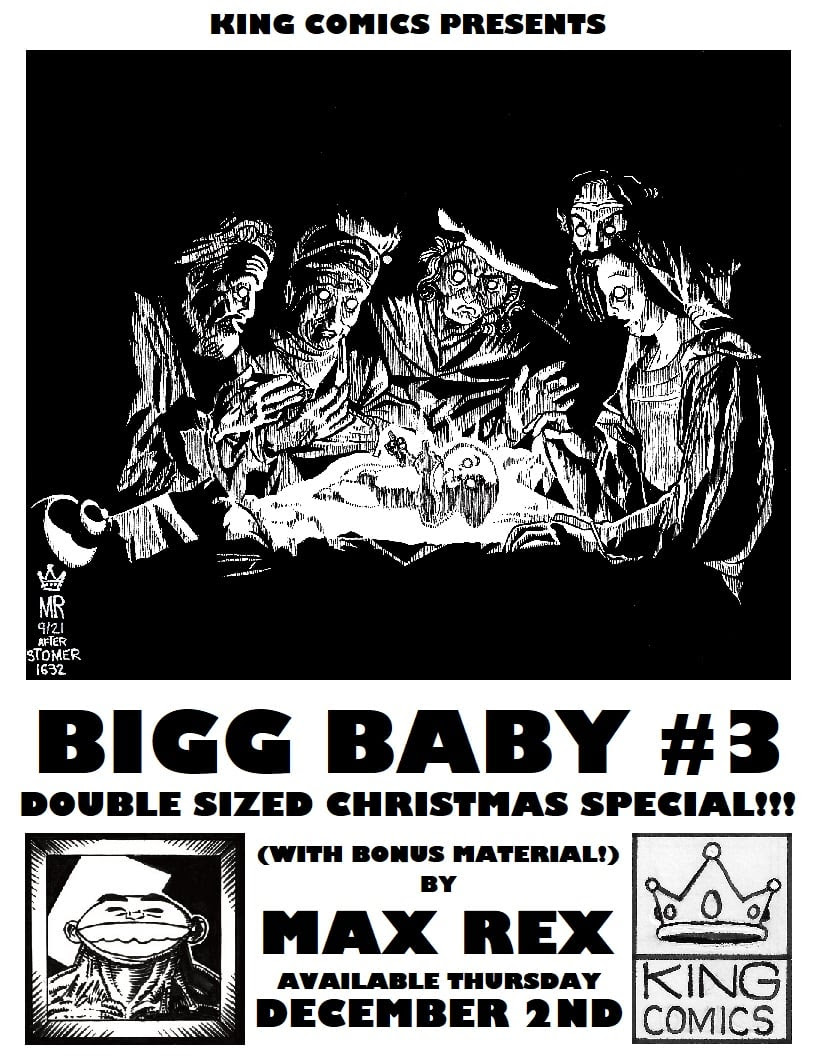 The comic book can be pre-ordered at Facebook.com/ThisSearchForAUserNameIsInfuriating and for those in Montreal, QC, it can be purchased at MGComics.ca (10035 avenue de Bruxelles, Suite 101).