The Last Ten Seconds Of Life Drop A New Single 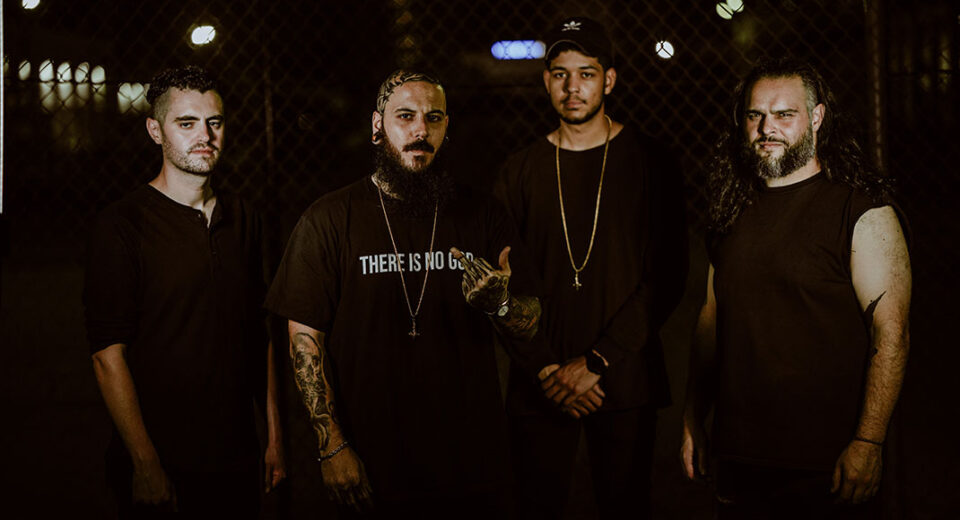 Mansfield, Pennsylvania's The Last Ten Seconds Of Life return in 2022 with a career defining self-titled album. This time around TLTSOL lean towards the mainstream, but it's a welcome change for the group originally rooted out of the deathcore genre. "Invictus Unto Fire" is the first glimpse at the new record .

On the new track, the band state: "‘Invictus Unto Fire', the opener and tone setter of our upcoming self-titled album, showcases our drummer Steven Sanchez's introduction into the band and a new atmosphere of heavy for The Last Ten Seconds of Life."