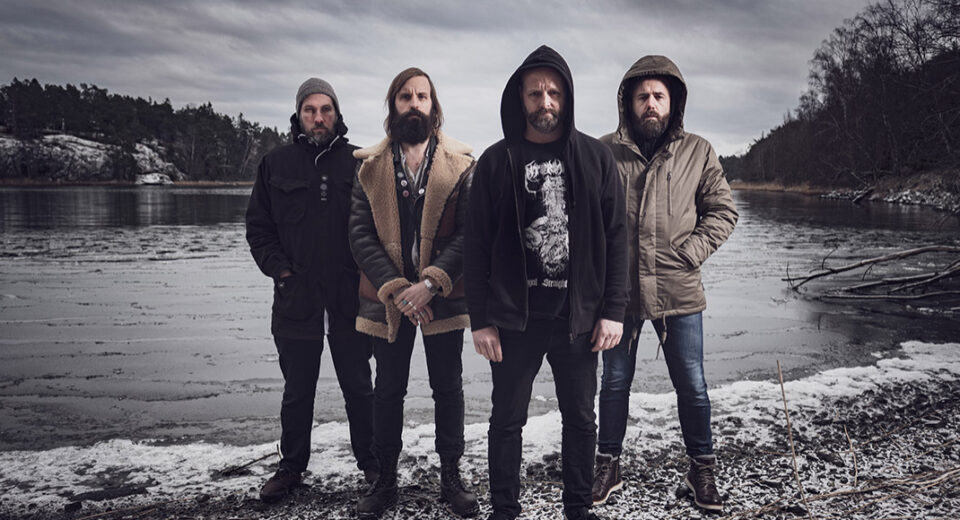 Sweden’s HORNDAL released the excellent Lake Drinker in 2021, but have already announced plans to release a new two-track single - titled Be Evil in early 2022. The self-proclaimed rust metal band from the eponymous town of Horndal expand upon their true-to-life horror story, with Be Evil and b-side track Deceiver taking aim at the evils of their hometown’s deforestation and big tech hypocrisy.

Pre-order and pre-save Be Evil here. 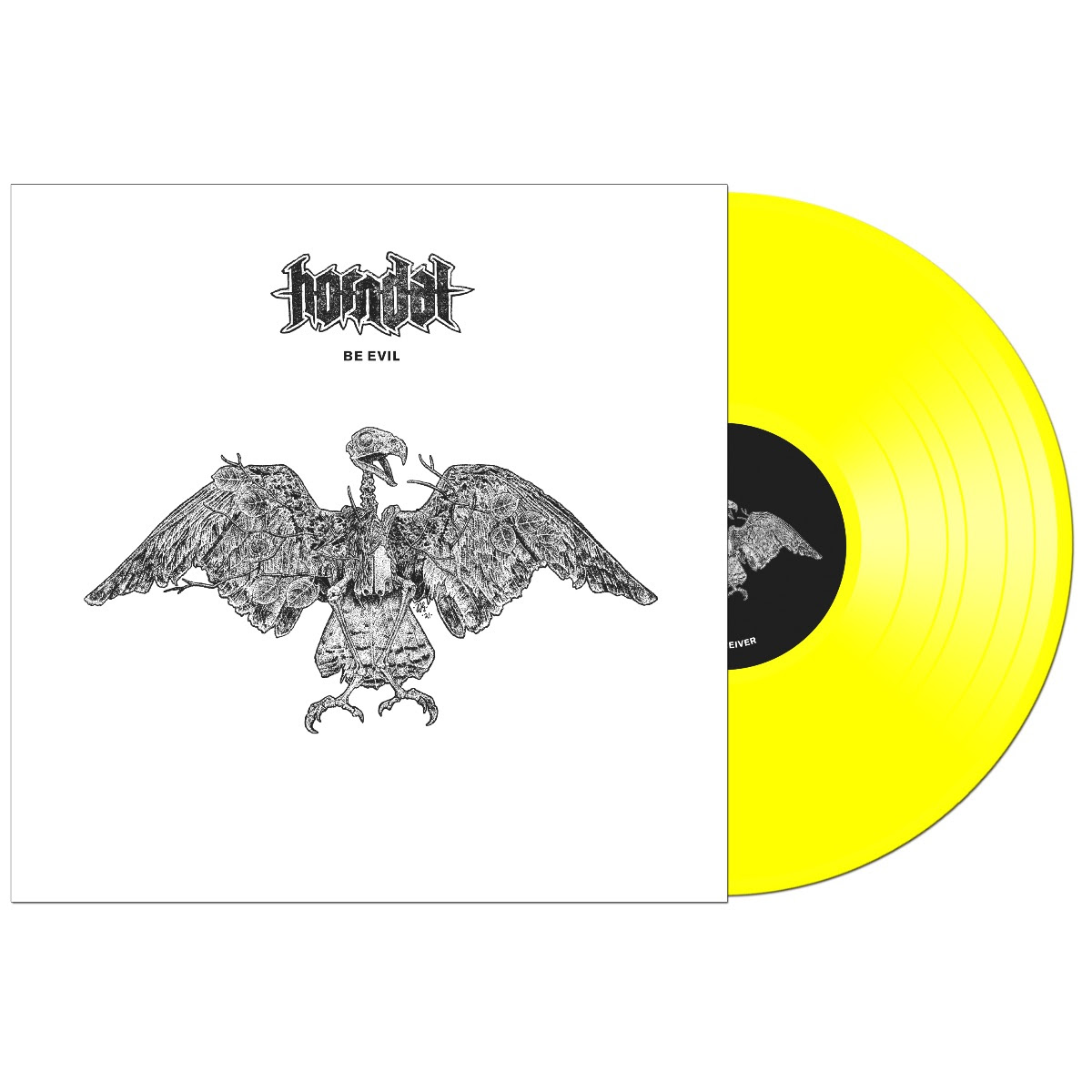 Speaking on the surprise announcement, HORNDAL comments: "Not ok, Google. What good-hearted company has a motto like "Don’t Be Evil”? Only a demon needs that type of everyday reminder. Perfect inspiration for a heavy tune.

The artwork features the remains of an eurasian eagle-owl, the Horndal region’s official spirit animal, pierced by invasive knot-weed. The b-side, The Deceiver, is taken from the recording sessions of our debut album, Remains."

In continued support of Lake Drinker and Be Evil, HORNDAL will be performing throughout Sweden in the coming months, starting with two select dates alongside The Hives, The Hellacopters and Graveyard.