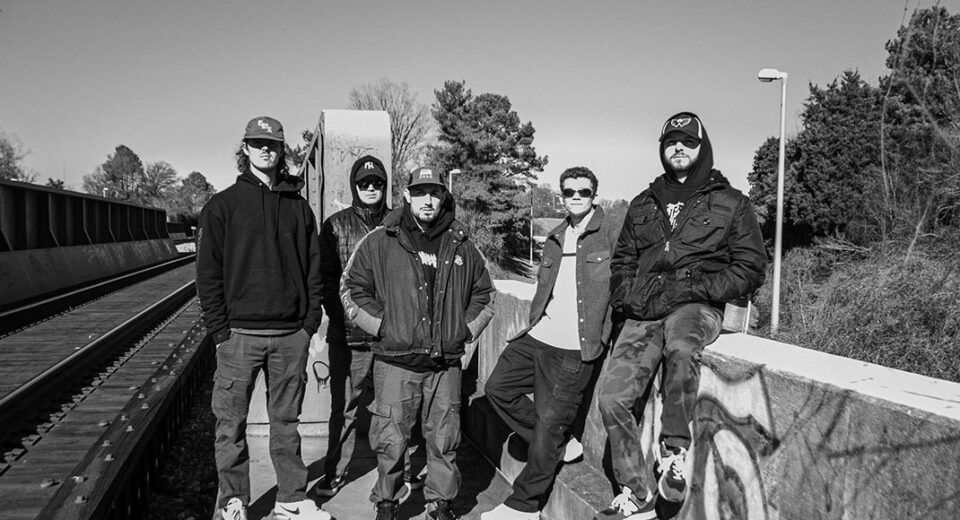 Downfall have announced their upcoming album, Behind The Curtain, due July 1st on DAZE and Triple B Records. Recorded in 2021 with Bob Quirk (Enforced) at Studio F12 and The Ward, mixed by Will Hirst (Gate 4 Studios) and mastered by Bill Henderson (Azimuth Studios). Now, the first single, “Primitive Reality”, is available for your listening pleasure. Check out the track and the album details below!

Hunter Mowels (vocals) says of the song, “I often fantasize about the world ending and everyone being forced to display their true primal instincts. This song is me talking to two people: a love-all hippy and your typical tech/gentrifier type. I am describing to them a post-apocalyptic city, proving to them that even though they tried so hard to believe the world could be something different, that this is what we really are.” 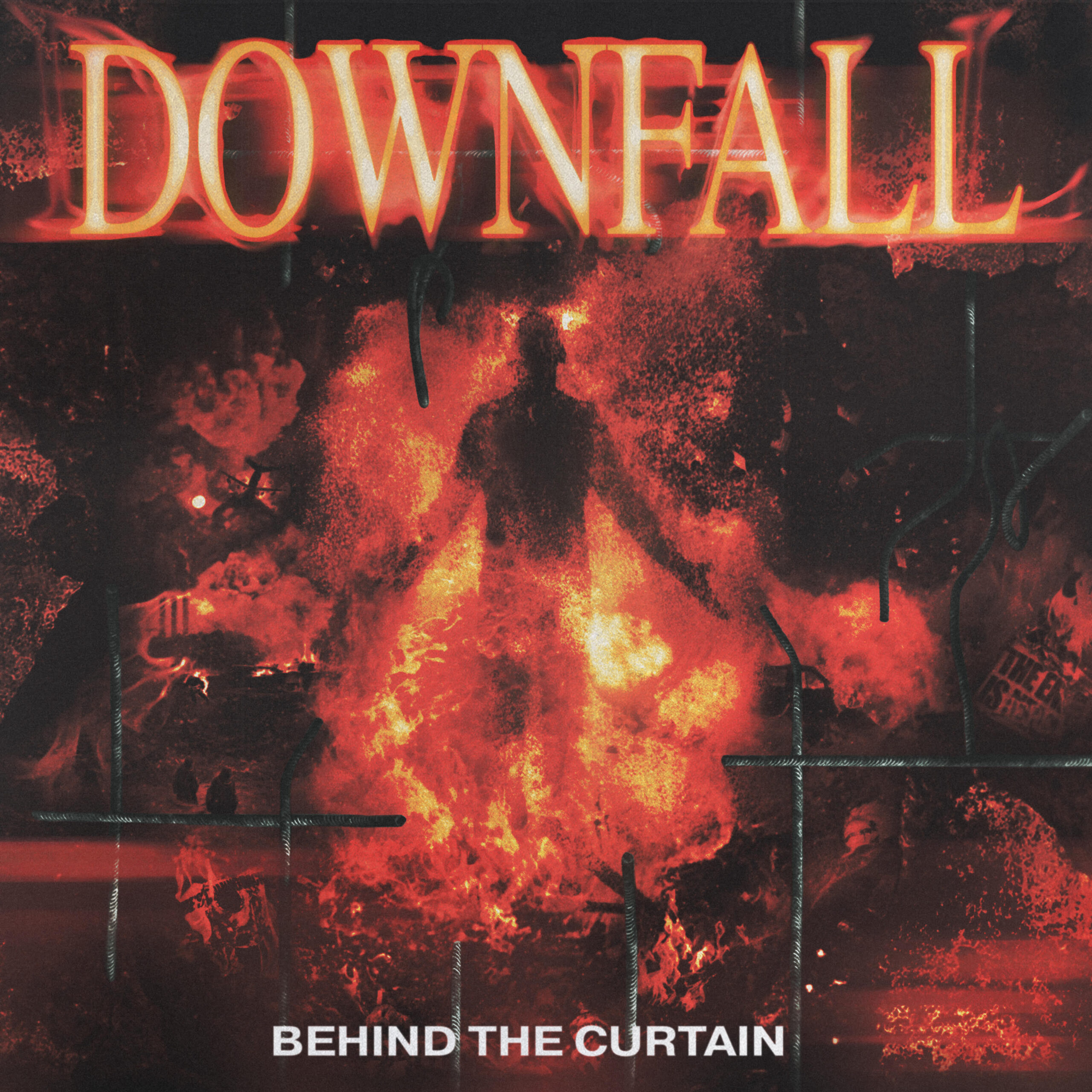