Speed Unleash "Not That Nice" 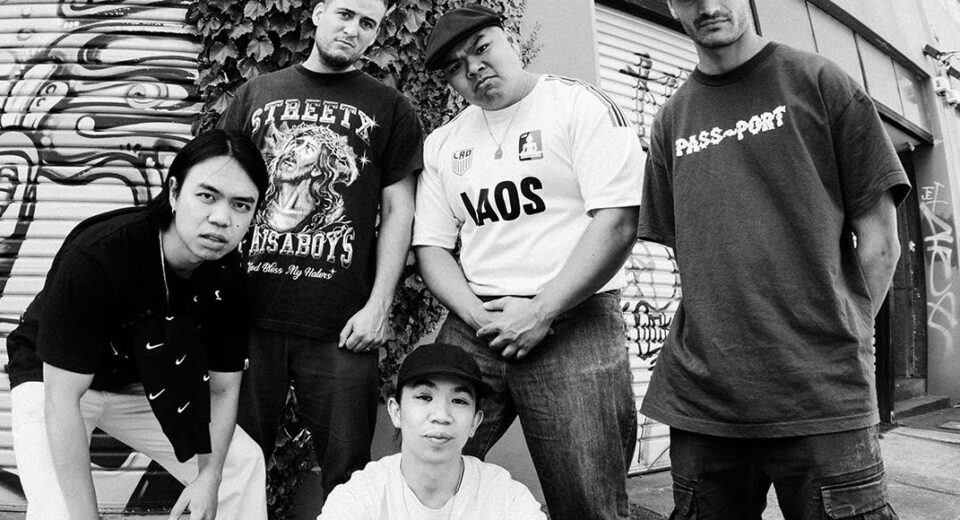 Today, the Australian hardcore band announces their upcoming EP, Gang Called Speed, out June 24th on Flatspot Records and Last Ride Records. The EP was recorded with Elliott Gallart at Chameleon Studios, and the tracklist and album art can be seen below. The video for"Not That Nice," was filmed and edited by Jack Rudder, who also handled last year's "We See U."

Jem (vocals) comments on the track “We wrote ‘Not That Nice’ in reaction to the Asian hate crimes born from the pandemic.  The sad stories of innocent, good civilians falling victim to racial violence.  I found myself thinking, ‘this is someone’s grandma, grandpa, mum, dad, child…’ Unfortunately, much of this stems from the often perverted portrayal of Asian stereotypes in the media. To be submissive, weak, passive, silent.. to the scared and uneducated few, the sad reality is that this rhetoric translates to oppression and real-world violence.

So, this song is simply about taking control of your own identity, writing your own narrative.  I think the experience of misrepresentation is a common one for many. I feel privileged to live a life of confidence in speaking out and walking my own path… hopefully, this song in some way can empower others to feel a similar sense of courage.” 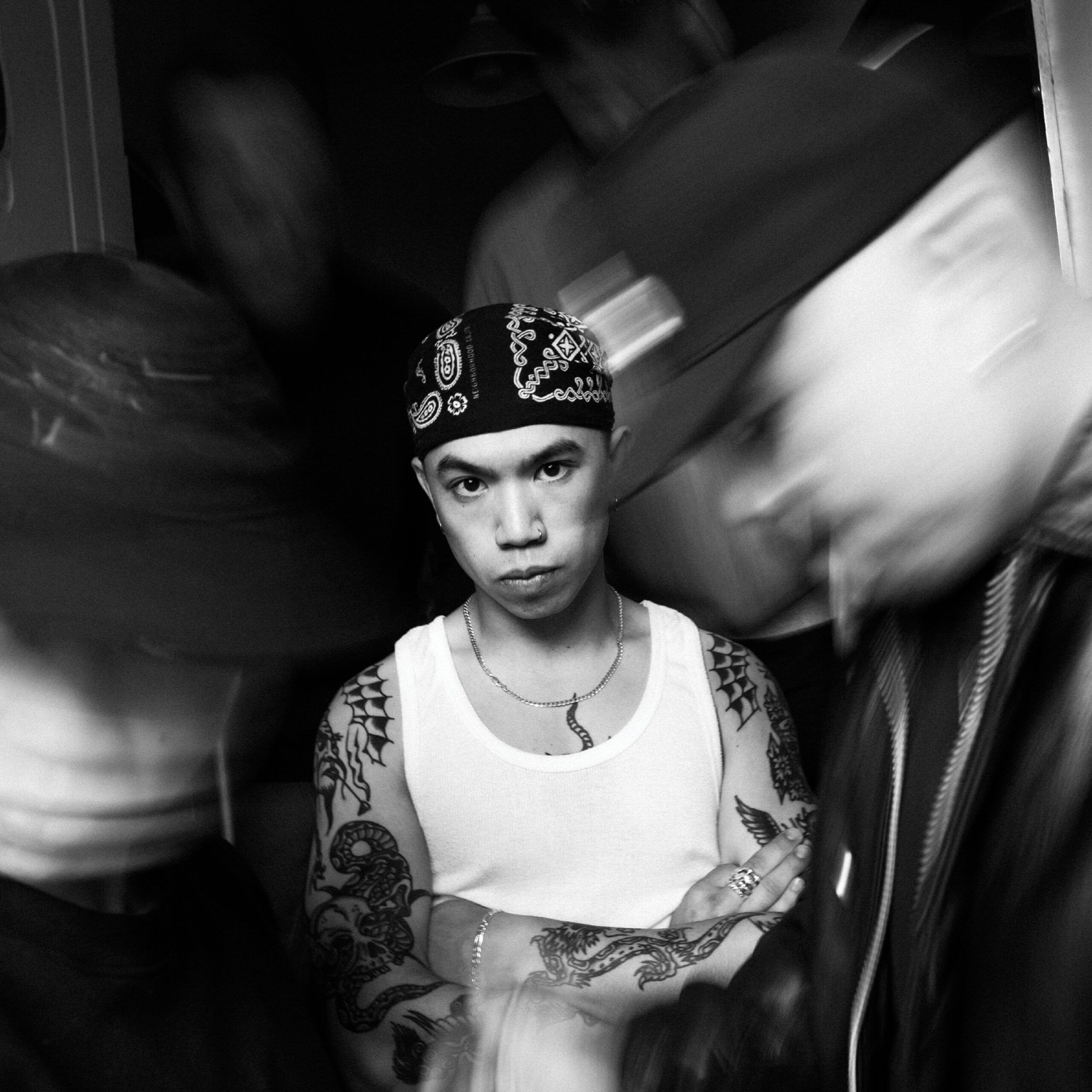