End It Pay Tribute To The Wire With "New Wage Slavery" 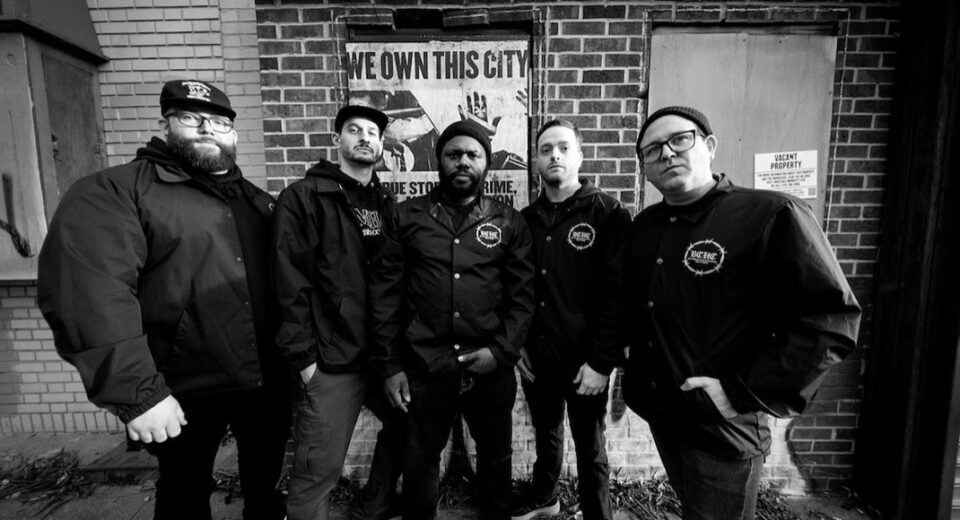 Today, Baltimore city's END IT have dropped the latest single off the upcoming Unpleasant Living set for release July 8th on FLATSPOT RECORDS. The track features guest vocals from Justice Tripp of Trapped Under Ice and Angel Du$t.

“The growing struggle between the ruling class and common people / citizens that becomes more apparent every day as we get fucked by those in power in this country and in the world in general. Fuck them all, steal their shit.” Says End It guitarist Ray Lee.

Unpleasant Living is up for pre-order now on Flatspot Records, with the vinyl and CD also including the band’s 2020 EP One Way Track, and 2017 self-titled release.