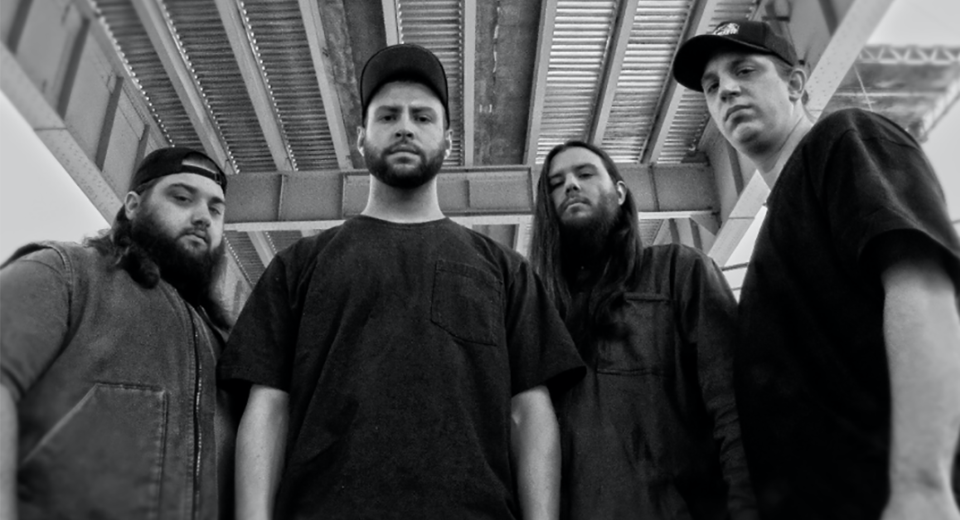 VOMIT FORTH have released the new song and music video for “Predatory Saviour” today via Century Media Records. The track comes from their forthcoming LP, Seething Malevolence, due out July 8th.

“The purpose of the song is to convey to people that the world we live in is not safe.  The people we think are here to keep us safe are just as flawed and corrupted as anyone else.  People in religion, politics, or in any place of power really are there because there's blood on their hands either literally or metaphorically. The very people we trust to keep us safe are the same ones ready to eat our corpses when they're done with them." Says the band of "Predatory Saviour." 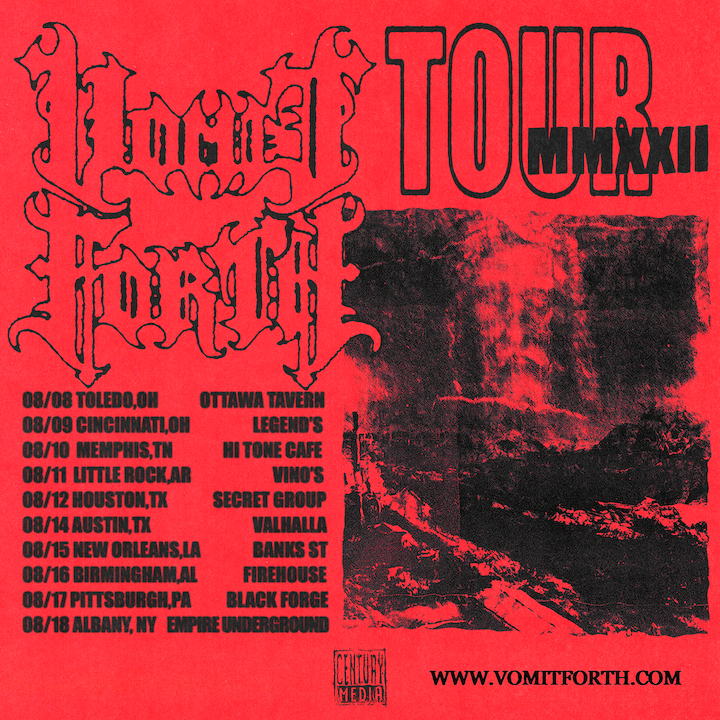 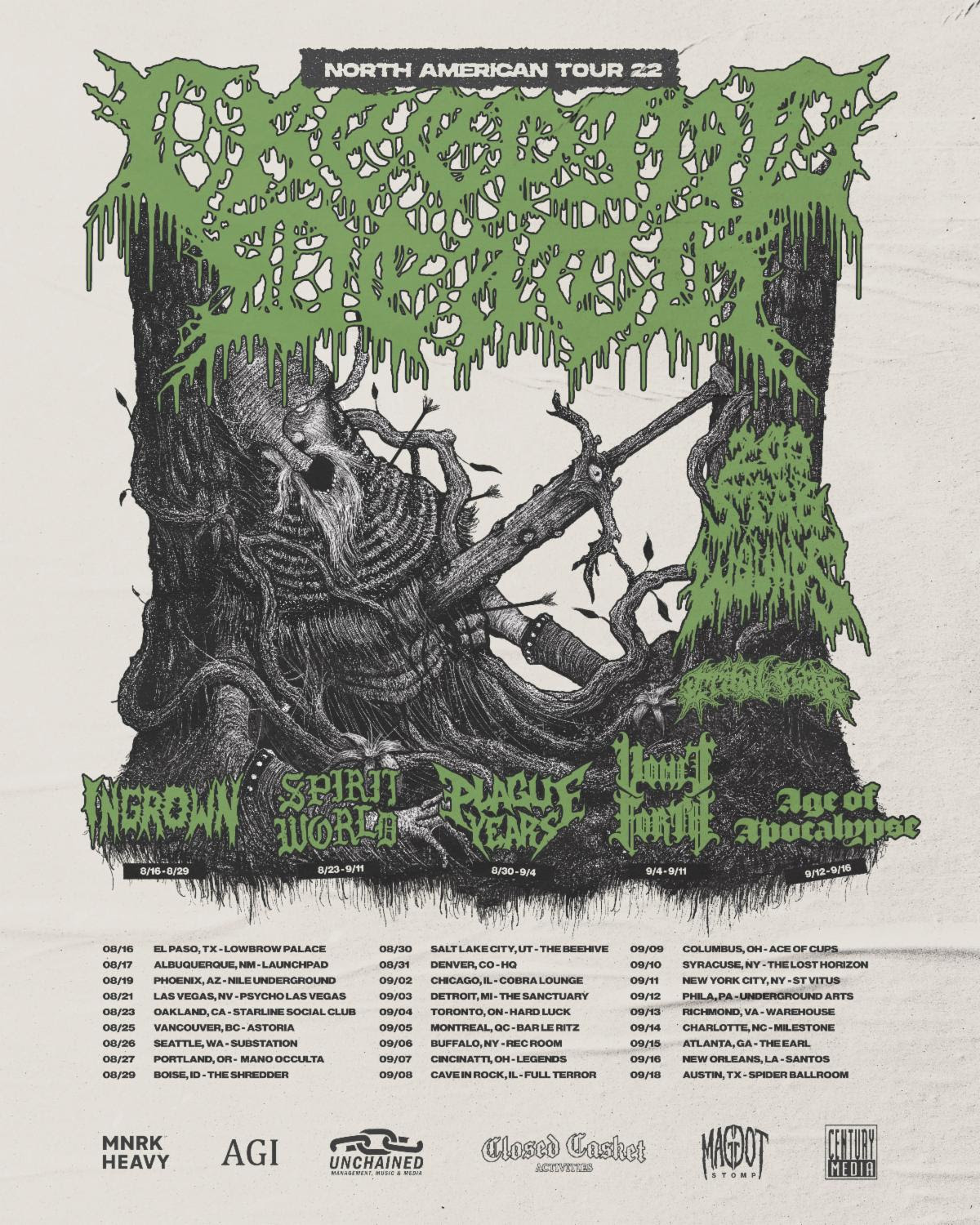