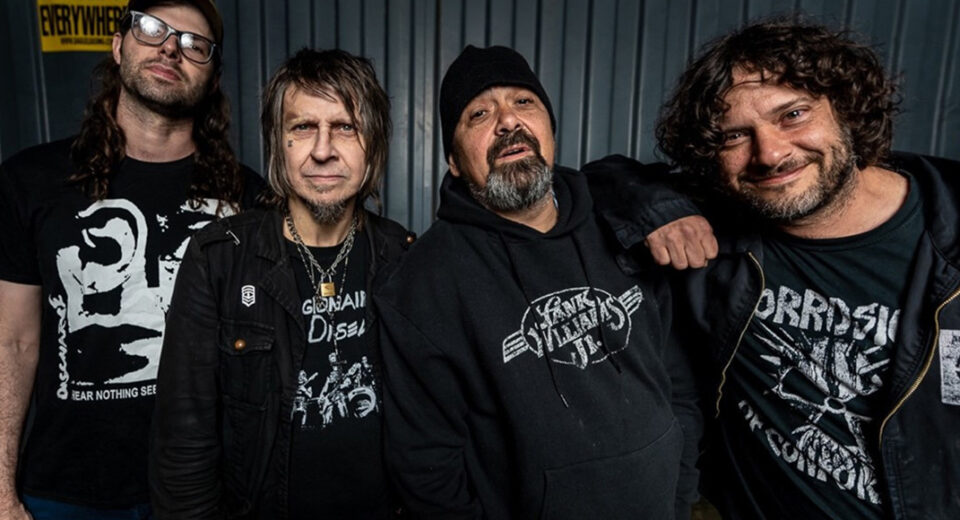 Southern sludge legends EYEHATEGOD have just announced a handful of Spring North American headline dates. Following their current tour supporting Clutch, the band will be hitting the road with support from IV and the Strange Band starting April 11th in Milwaukee and wrapping on April 17th in Tulsa. Then EYEHATEGOD will ramp touring back up with direct support from Bat starting on April 27th in Atlanta and wrapping on May 7th in Portland, with appearances from Come To Grief, Escuela Grind, and Snafu on select dates. Come check out the band that Rolling Stone dubbed as one of “America’s great live bands”. For more details and to purchase tickets, visit the band's website, HERE.

EYEHATEGOD will be touring in support of their most recent full-length album A History of Nomadic Behavior. The 12-track album was produced by EYEHATEGOD, Sanford Parker (YOB, VOIVOD) and James Whitten (THOU, HIGH ON FIRE), with mixing by Whitten. The band recorded at HighTower Recording and Hypercube studios. The artwork for the LP was created by Gary Mader and Mike IX Williams. Purchase and stream the album, HERE.

w/IV and the Strange Band