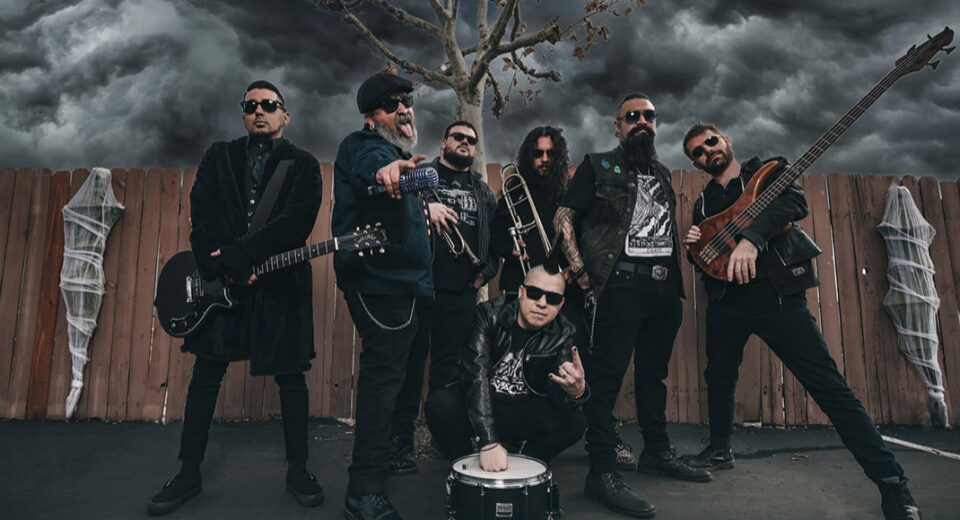 Keeping up with each week's new releases can be hard. Check out the list below to make sure you haven't missed anything or maybe even find something new you hadn't heard of. You'll find a preview for each release and a link to buy it if you like what you hear.

If we missed something, let us know! If you've got a future release you want us to be aware of, tell us!

Bloodgate - Solace In Mourning (Self Released) - Buy It

Capricorn - For The Restless (Wild Kingdom Records) - Buy It

Grid Iron - No Good At Goodbyes (Triple B Records) - Buy It

Hilltops Are For Dreamers - In Disbelief (Rockshot Records) - Buy It

Lost Tribes Of The Moon - Chapter II: Tales Of Strife, Destiny, And Despair (Self Released) - Buy It