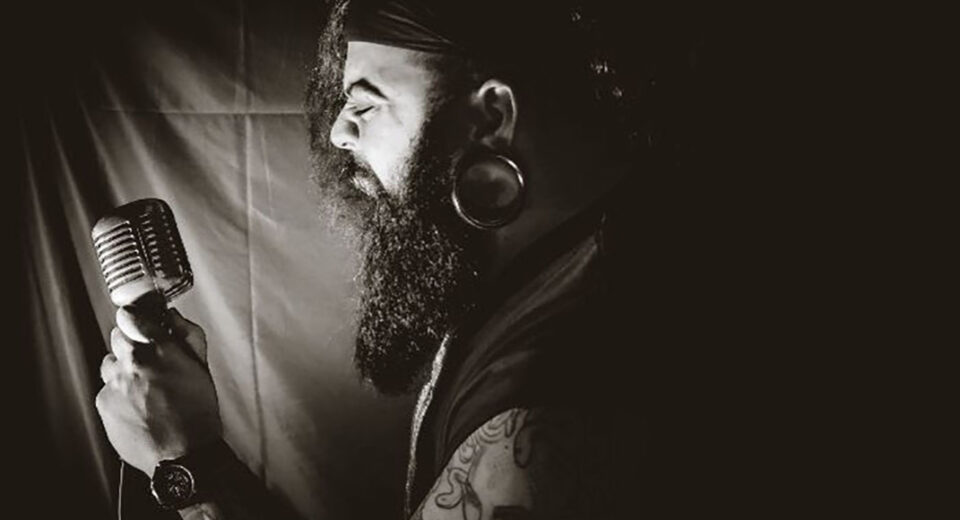 Vocalist Joseph Izayea recently announced plans for a solo record featuring many well known musicians from the metal and hardcore world. Including current and ex members of Bad Wolves, As I Lay Dying, Unearth, Through The Eyes of The Dead, Darkest Hour, and more, the announcement was made via YouTube. Check it out right here if you missed it.

Joseph comments "I'm most pleased to announce that final mixing and mastering of this record is well underway and fast approaching completion on schedule. The fate of this endeavor couldn't be in better hands than those at Chris Daniele Audio and I'm stoked beyond measure to have him at the helm in the control room on top of contributing nothing short of a barn burner to the collaboration. Final cover art has also been completed, courtesy of Meserve Designs. Matt did a stellar job bringing the concept and symbolism of this release to life in the span of one image, and I'm most enthused to see the work involved in putting this together finally bear fruit! Chenqui!"