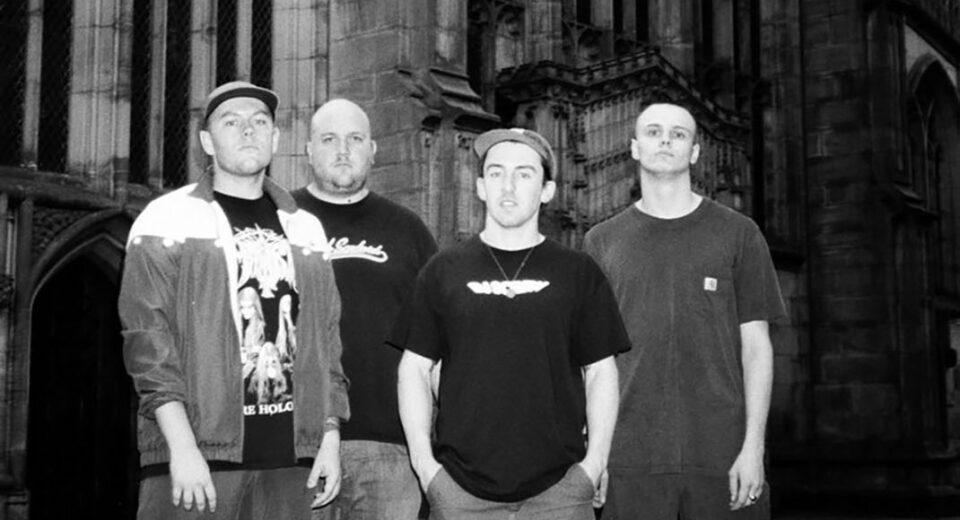 Today, metallic UKHC band MOURNING have shared the latest single from their upcoming album, Disenlightenment, set for release on November 15th via Streets of Hate. “Unhonoured Prophecy” is the second single from the self-produced record. It was recorded at Audiolounge studios in Glasgow, UK, and mixed by Andy Nelson at Bricktop Recording in Chicago, IL, then mastered by Brad Boatright at Audiosiege in Portland, OR.

“Lyrically it riffs on a book called Le Souci Contemporain which compares the condition of modern Europe after the fall of the Soviet Union to the Greek myth of Icarus flying too high to the sun, falling but surviving only to live upon the wreckage of its many aspirations.” Comments vocalist Connor on the track.

Disenlightenment  is available for vinyl pre-order now through Streets of Hate. 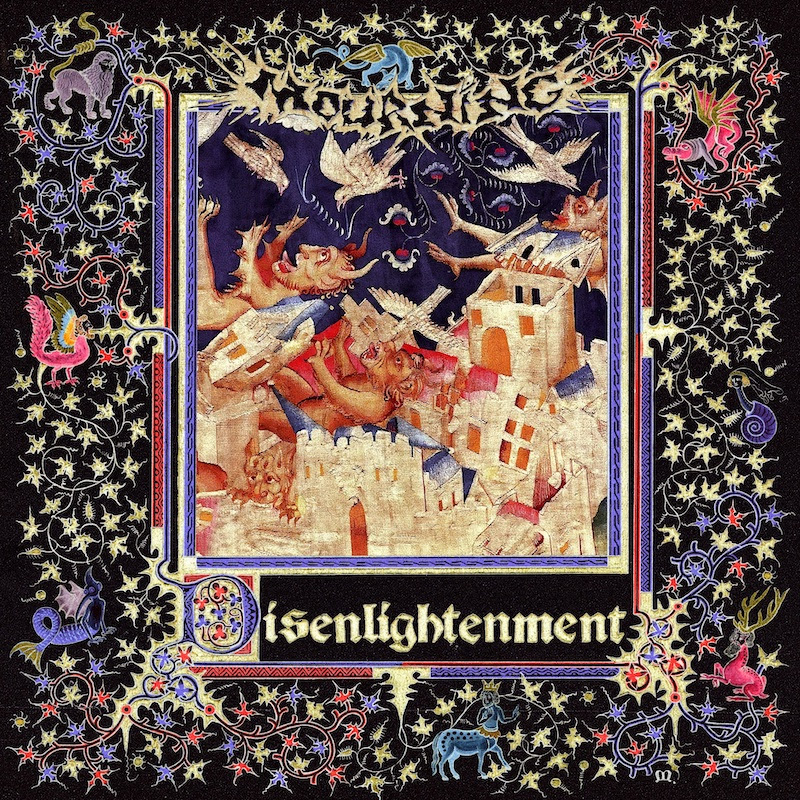