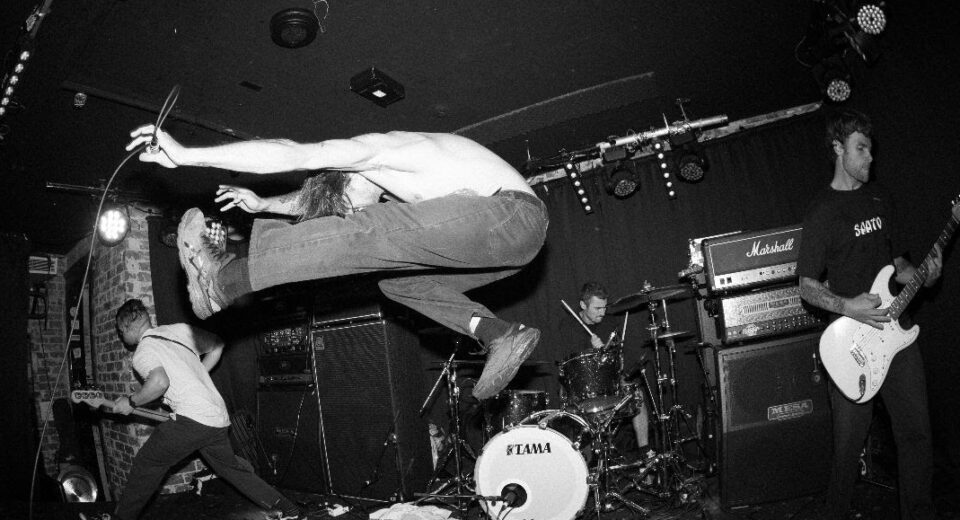 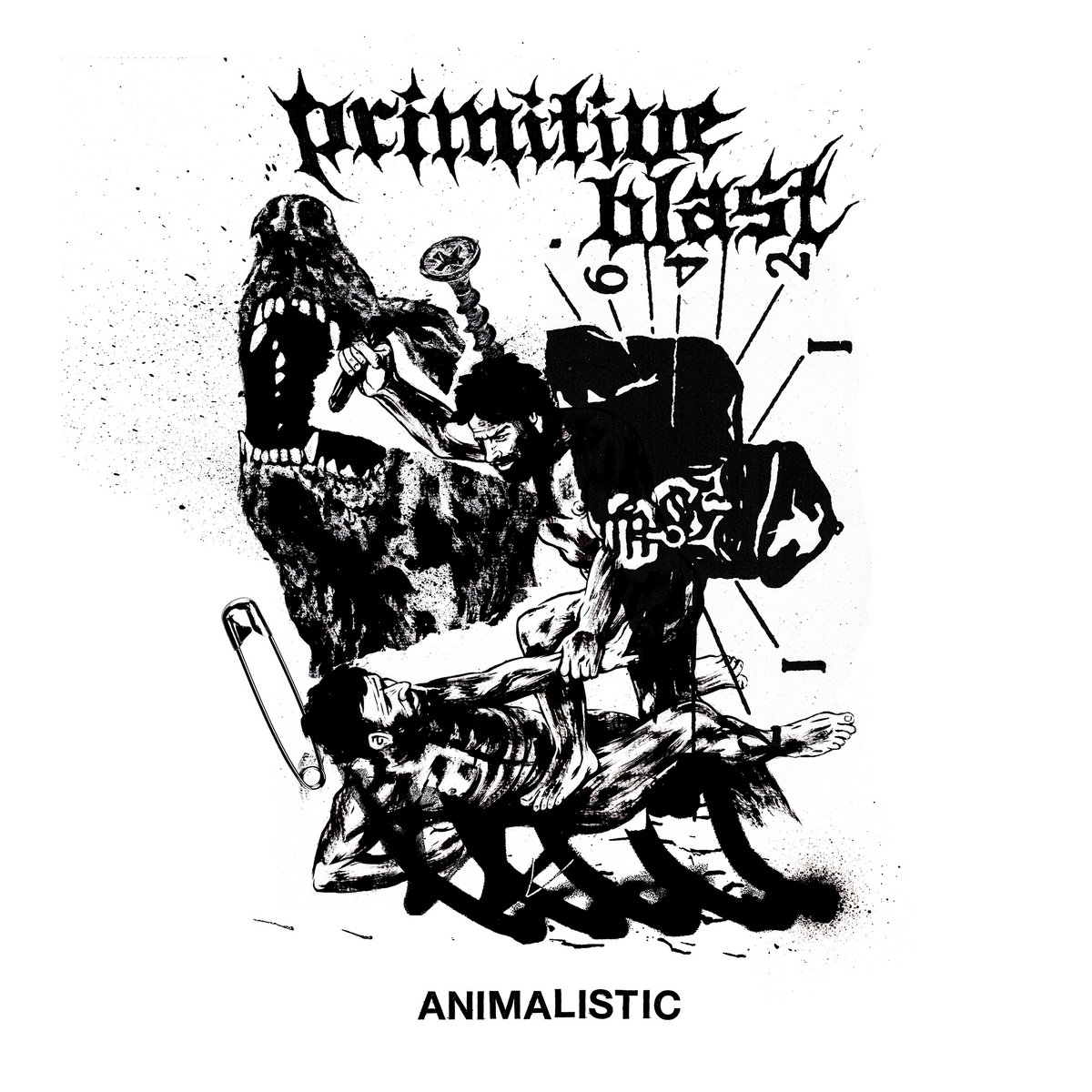 I’ve got a suspicion that Australian hardcore is on the prespise of having it’s biggest moment. There are a few reasons for that not so bold prediction, but one of them is Sydney’s Primitive Blast. Animalistic is their newest batch of no bullshit songs brought to you by Triple B and Last Ride Records.

When I think of hardcore that’s come out the land down under, there’s nothing in common other than the shared continent. In fact, Primitive Blast plays a style I wasn’t expecting for my own reasons that don’t make much sense. They’ve got that true to their roots hardcore punk sound that has grown exceedingly rare over the years. You can find it in American cities like Washington D.C. and Boston, or in the UK, and maybe the entire line-up of Damage City Fest.

Animalistic is a record you can judge by it’s black and white cover. It’s raw, abrasive, angry and fast. You could call it basic, but you can’t call it bad. This is hardcore punk the way it was meant to be. Primitive Blast tapped into the old collapsed vein that used to be at the heart of the genre. It’s a sound that seems easy in theory, but has proven difficult to successfully pull off.

Hopefully, when the world opens back up, Primitive Blast will get out there and show the world that hardcore can still be done like this.