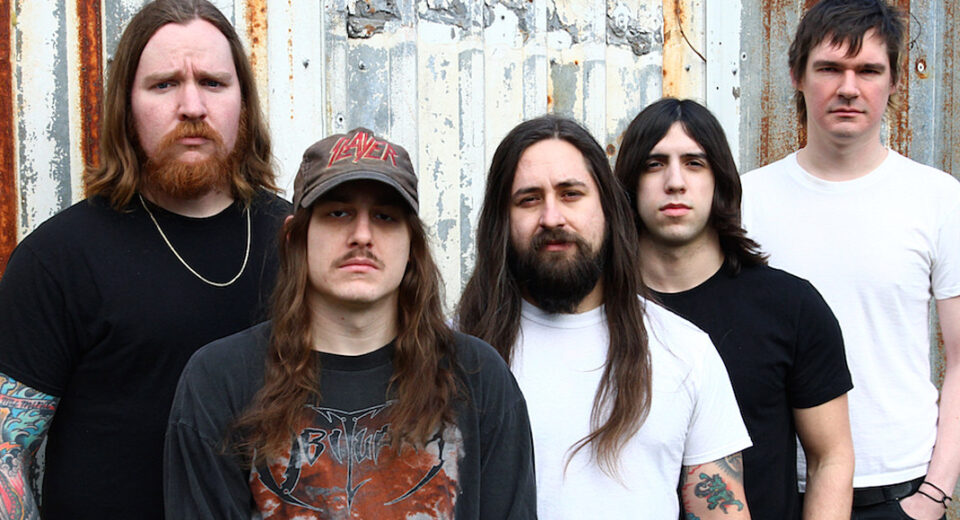 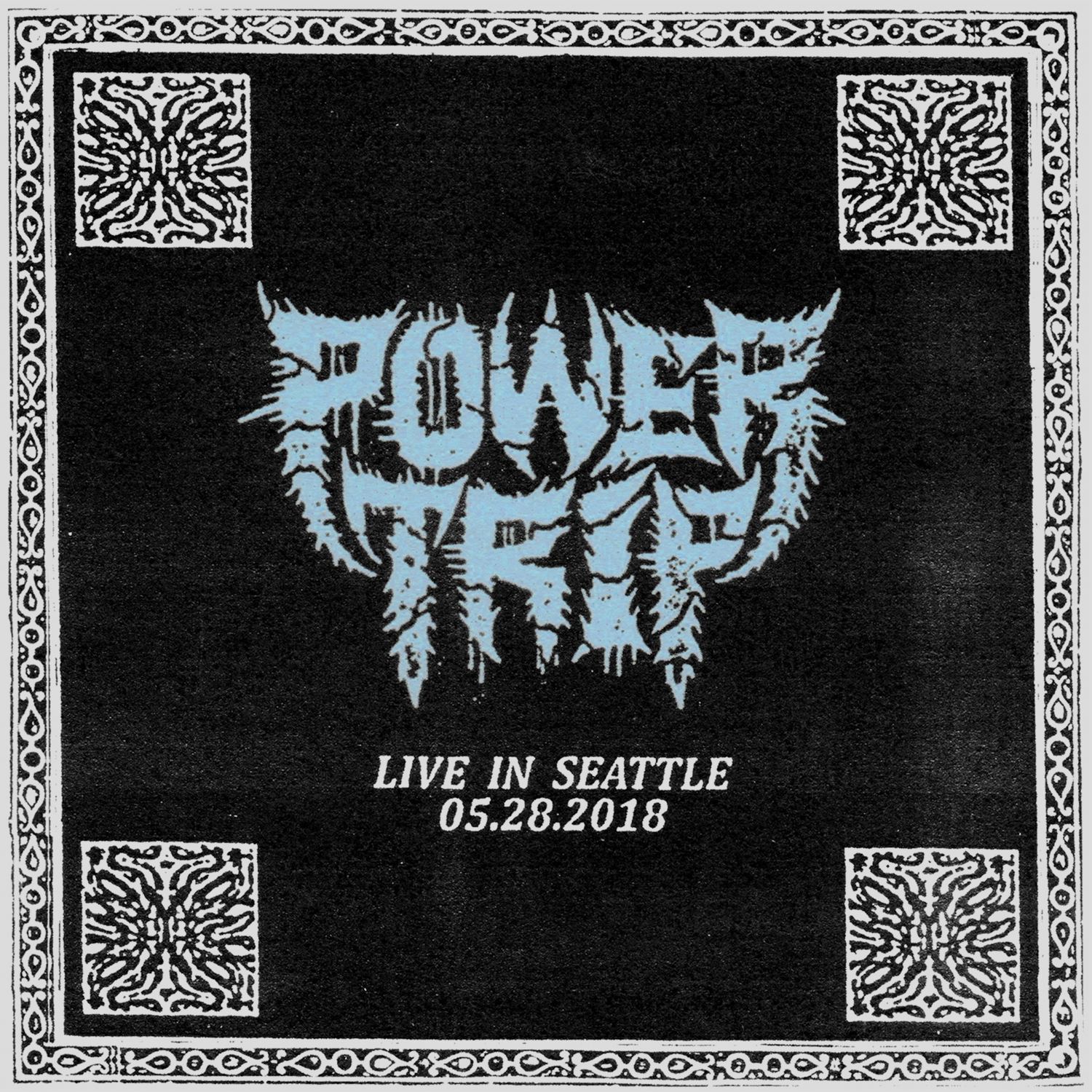 Anyone with even a feather touch on the pulse of metal and hardcore is at least aware of Power Trip at this point. The Texas based quintet has been bulldozing their way to the top of bills worldwide over the past few years. As a true crossover act, they’ve been met with mosh pits of enthusiasm, whether playing to crowds of perpetually frustrated hardcore kids, or sloshed and stoned headbanging longhaired weirdos. Live In Seattle 05.28.18 captures exactly that.

In the unpredictable age of COVID-19, there have been few pleasant surprises, but Power Trip teamed up with Dark Operative to surprise us all with this live set captured on a 2018 tour stop in Seattle, WA. Live albums aren’t the most exciting releases, but when they are done right, they can be pretty spectacular. Especially in 2020, when live shows literally don’t exist, this may be the best time in history to roll out a live record to scratch the itch even if ever so slightly.

If you’ve had the pleasure of catching them in person in the past, you might know what to expect. I thought I did, but this recording has much less reverb than their early live shows and trust me there was plenty to spare. They rip through this set at a breakneck pace. There is likely some editing between songs to move the album along, but the listener is still treated to the live experience of vocalist Riley Gale from shout outs to opening bands, calling out an audience member on their phone, and orchestrating the chaos in the crowd.

Power Trip isn’t a young band anymore. Live In Seattle 05.28.18 may have been a spur of the moment release and it may have been a calculated attempt to capitalize on the lack of live experiences. Regardless, it’s a welcome addition to the band's discography and a fine representation of what continues to propel Power Trip to the headlining slot across the world.