Review: Raspberry Bulbs - Before the Age of Mirrors 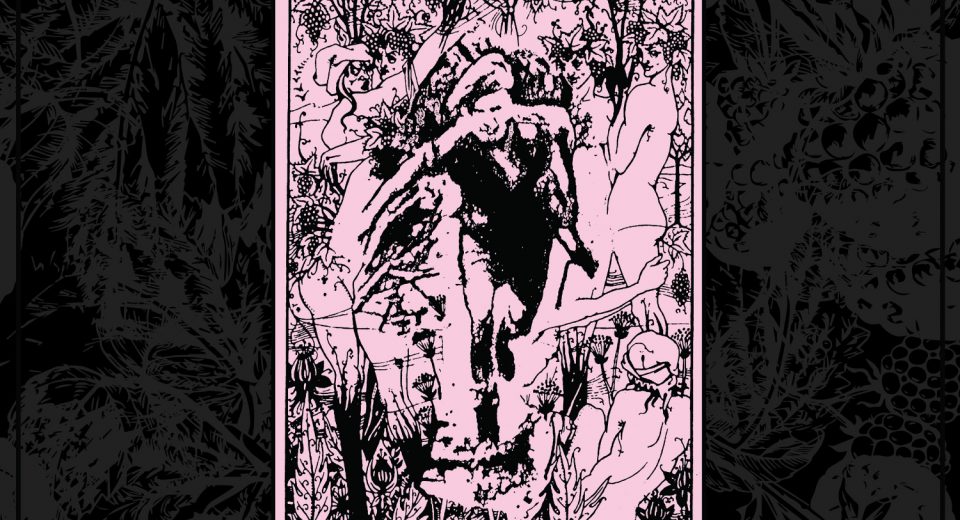 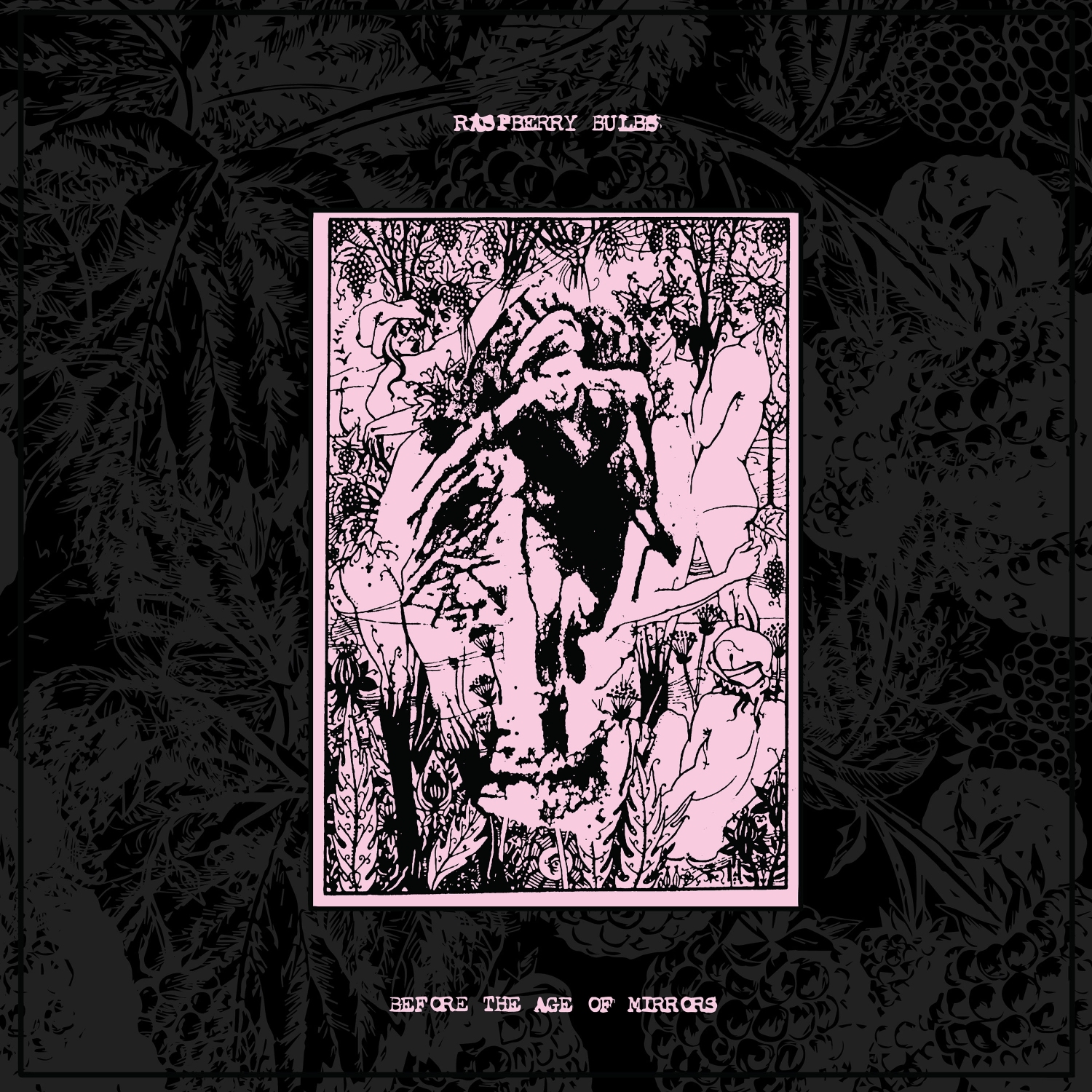 I picked this band to review because I was intrigued by their name. I didn’t know much about them. Reading the press release, I found that the band was started as a solo project of Bone Awl’s M. Del Rio who eventually recruited a member of Rorschach to round out the lineup.

Raspberry Bulbs play noisy, low-fi style of mid-tempo driving punk. M. Del Rio has a snarly howl that drawls over the songs and creates a creepy but catchy atmosphere. Of the twelve tracks on this album, 8 are songs, and four are creepy interludes. There’s a bunch of descriptions of what this band sounds like online. Some I thought were more accurate than others. Here’s my attempt at describing Raspberry Bulbs: if you took a driving Pissed Jeans track (False Jesii Part 2), recorded it low-fi, added more noise, took away the silly lyrics, and replaced the singer with someone who sounds even more like a lunatic.

This album needs more than a quick scan, which is all I gave it as a preview upon receiving it (it was late, I needed to get to bed). If you just grab parts of tracks and skip around, your first impression may not be accurate. At first, all of the parts of the songs I picked out sounded similar; the album seemed to lack variety. Once I sat down and really dug into the record, I realized my first impression was wrong. While a lot of the songs have a similar tempo, there’s a lot of parts throughout the album that set each track apart. One such part that springs to mind is around the 3:30 mark in "Doggerel." The guitar plays a weird lead that sounds like violent circus music. Another standout part is at the end of "Midnight Line," which is melodic, and almost pretty, despite maintaining the unnerving tone of the record. There are plenty of other parts like this and transitions in songs that give each track it’s own personality if you give it the time to show itself to you.

I ended up really liking this record. If you are new to the band like I was, give yourself some time to dive into this so you get the full picture. I found it a great soundtrack to walking around empty school yards (this review was written while social distancing), driving around backroads, and staking out the seedy massage parlor by my house that had a truck parked outside to see who was (allegedly) getting illegal handjobs during a state mandated quarantine (I never found out who it was, I bounced after a few minutes).