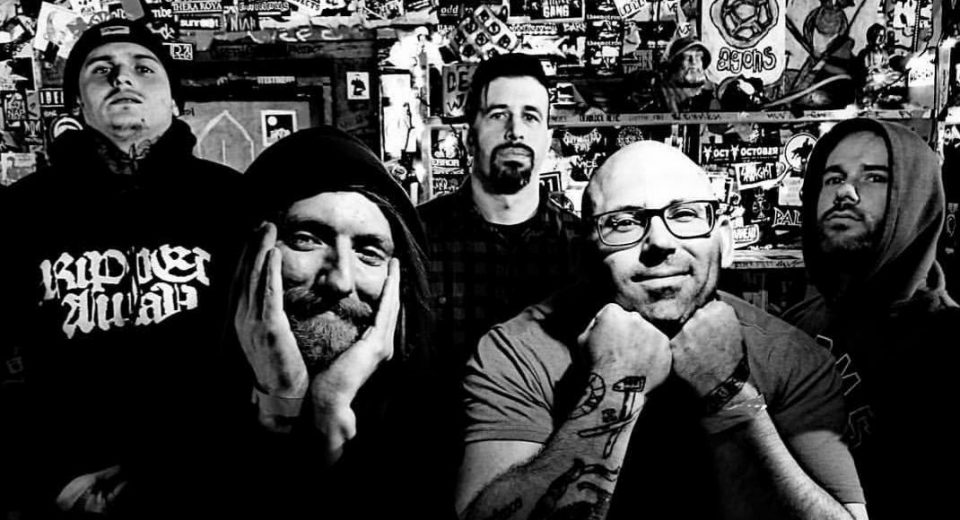 One of the best perks of running Getting It Out is getting random e-mail from bands and musicians. Recently, Paul Glover of South Carolina's Rat Poison hit my inbox and I was stoked with what I found on their most recent EP Hypnotized In The 90's. Rather than sleuth around the internet to find information about the band, I just asked Paul. The following is our conversation. When you're done reading this, be sure to check out Rat Poison. Actually, turn them on now while you read this interview.

----For more on Rat Poison check out their artist page here. 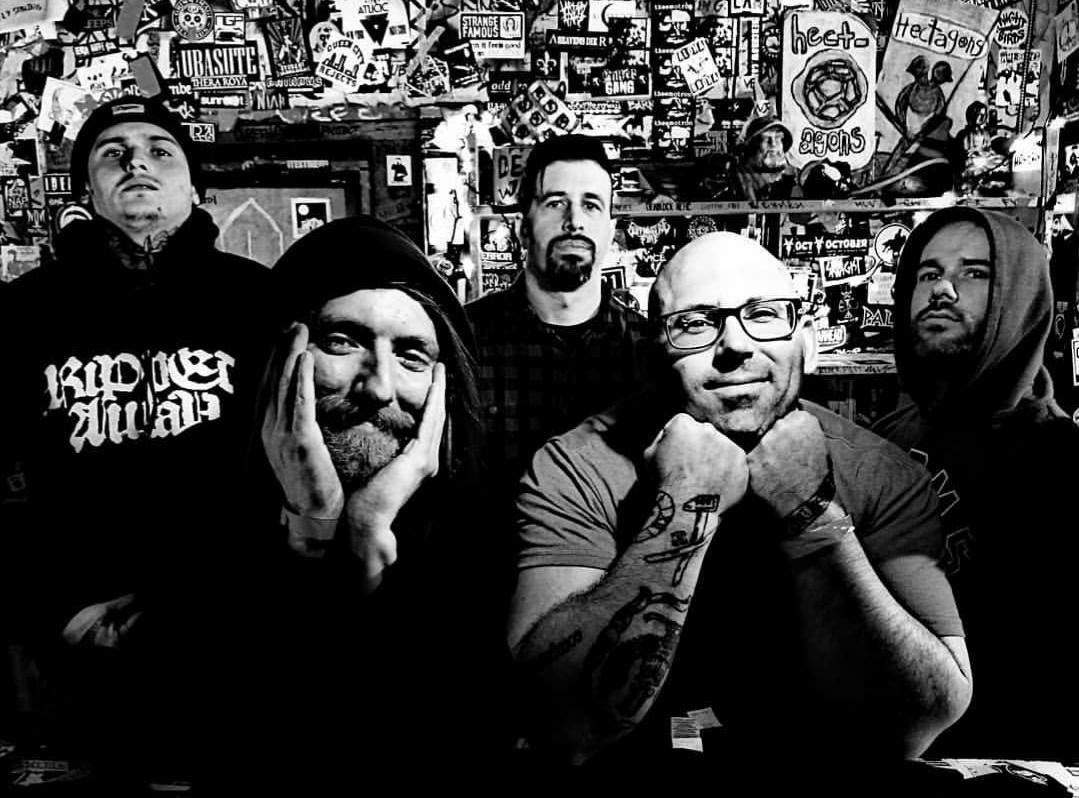