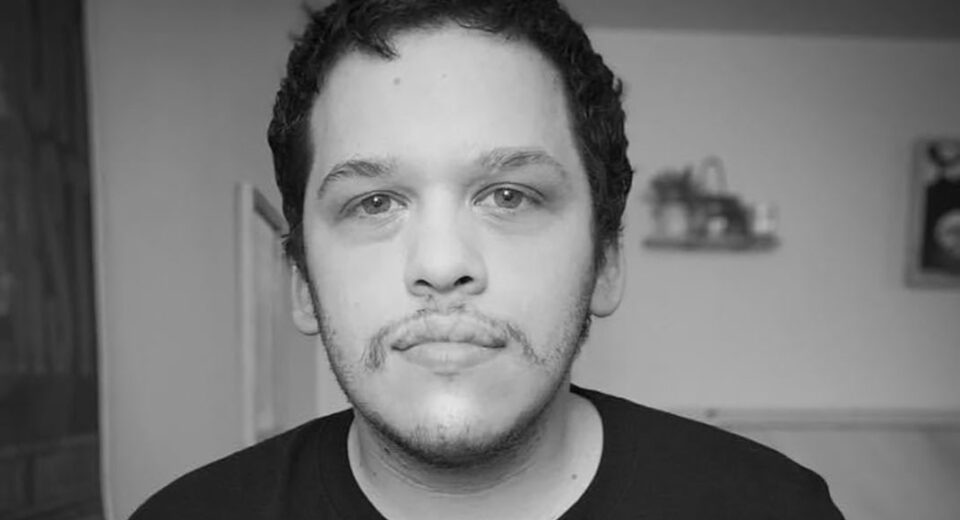 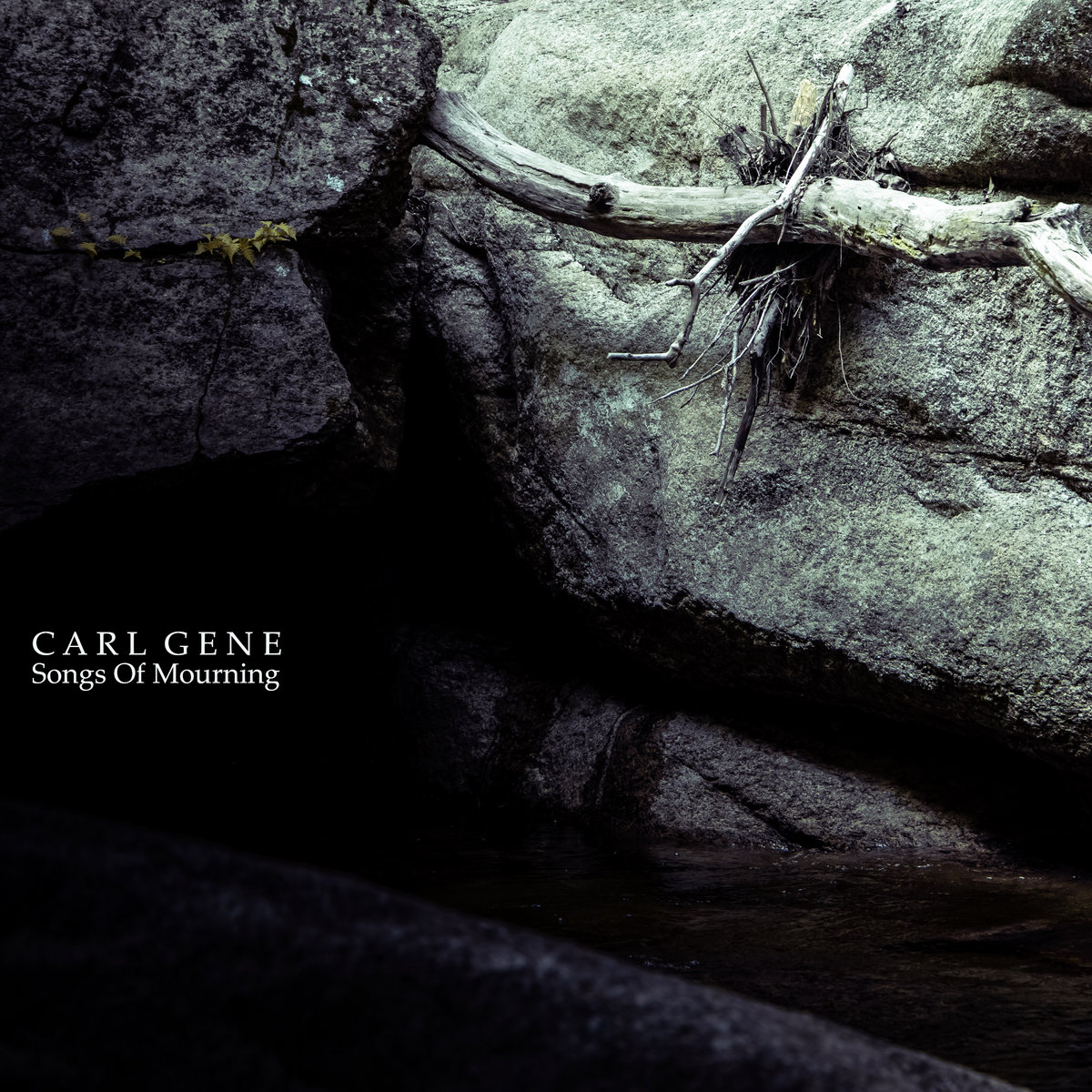 I was introduced to the music of Carl Gene after completing an interview with Dennis Mcgonigal of Iron Price for an episode of Getting It Out Podcast. Dennis had mentioned they/he would be playing their upcoming record release show and since I was unfamiliar, I gave it a listen. It wasn't what I was expecting. What I found was a surprisingly quiet, yet dense record, of shoegaze/post rock/gloom. As the record went on I was drawn in by the raw emotion of the music and the real audio clips within the songs. That led me to look Carl Gene up and read his heartbreaking lyrics and the story behind the music on his Bandcamp page. The following is a conversation with Carl about his involvement in the local scene and his stunning record Songs Of Mourning. 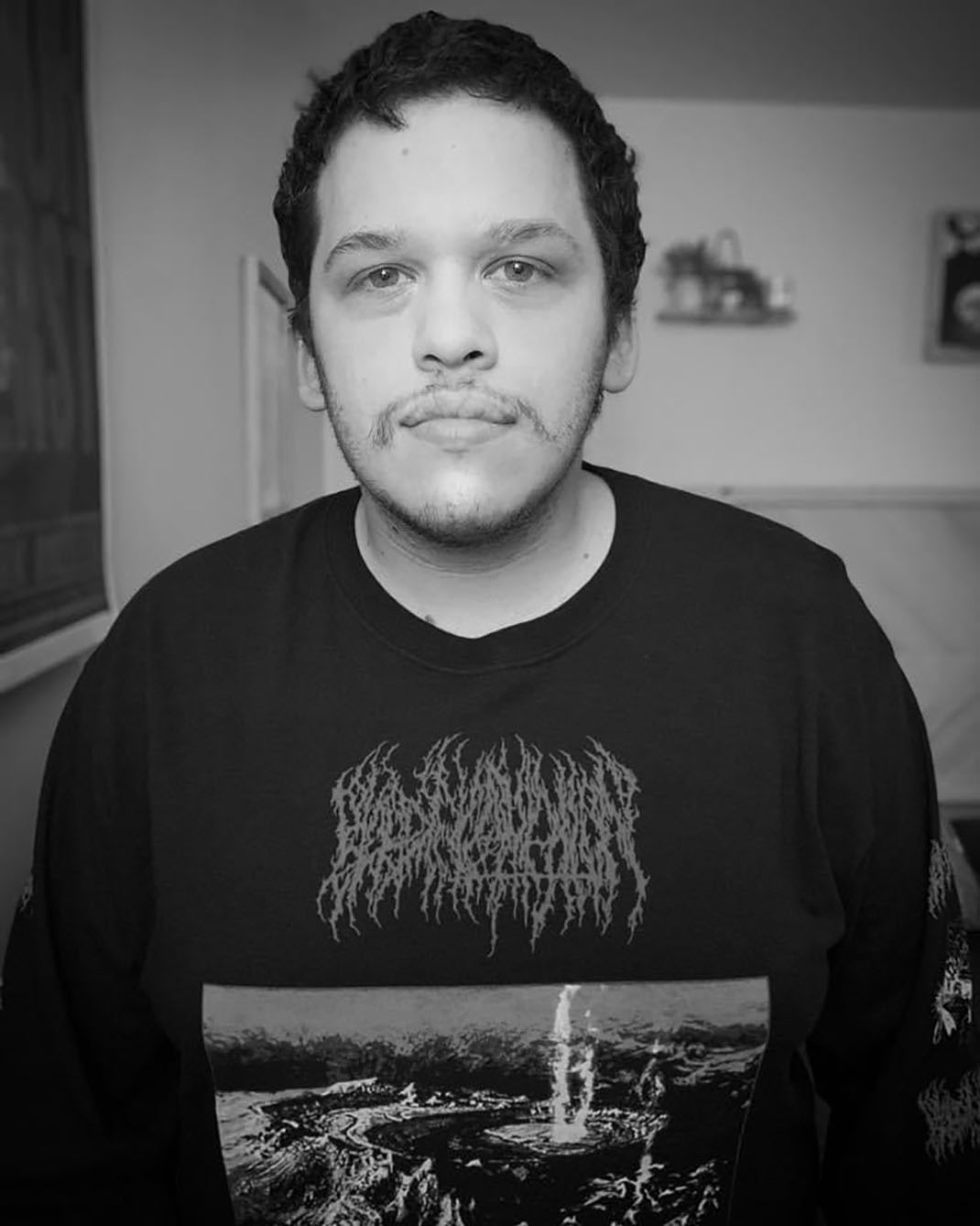