Scowl Will Be Home Later 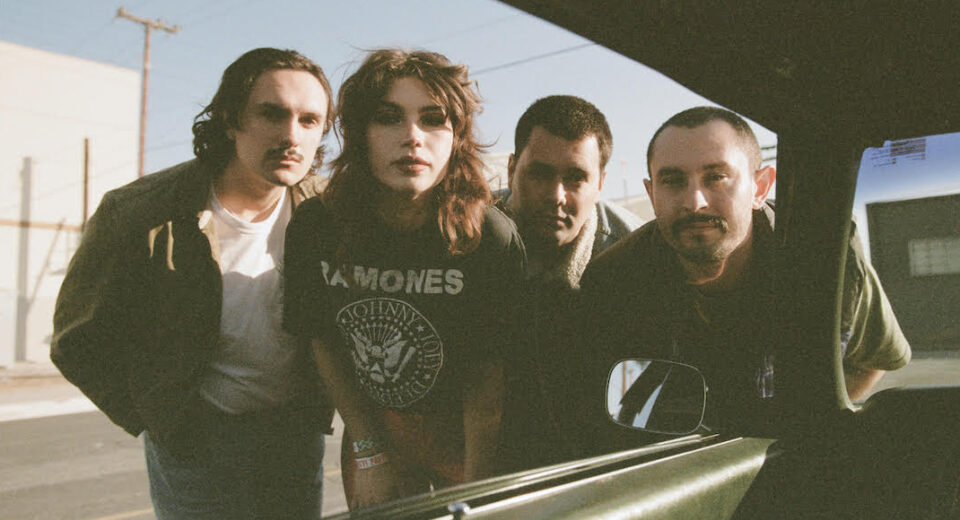 The band will join forces with Limp Bizkit, $not, and Wargasm UK on tour starting April 28th through May 15th, including a stop in New York City at Madison Square Garden on May 13th. From there they’ll be doing a full U.S. run supporting Destroy Boys before heading over to the U.K. and Europe for a string of festival dates. This all comes hot off the heels of their acclaimed debut album, How Flowers Grow, released in November 2021 on Flatspot Records.