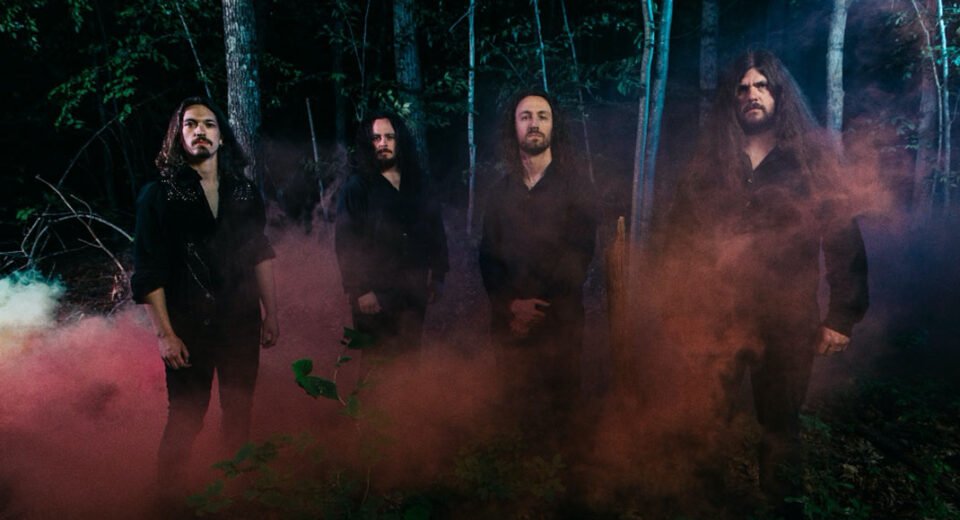 WILDERUN will be on tour in support of their newest release, Epigone, released this past January via Century Media. The full-length album is available to purchase and stream, HERE.