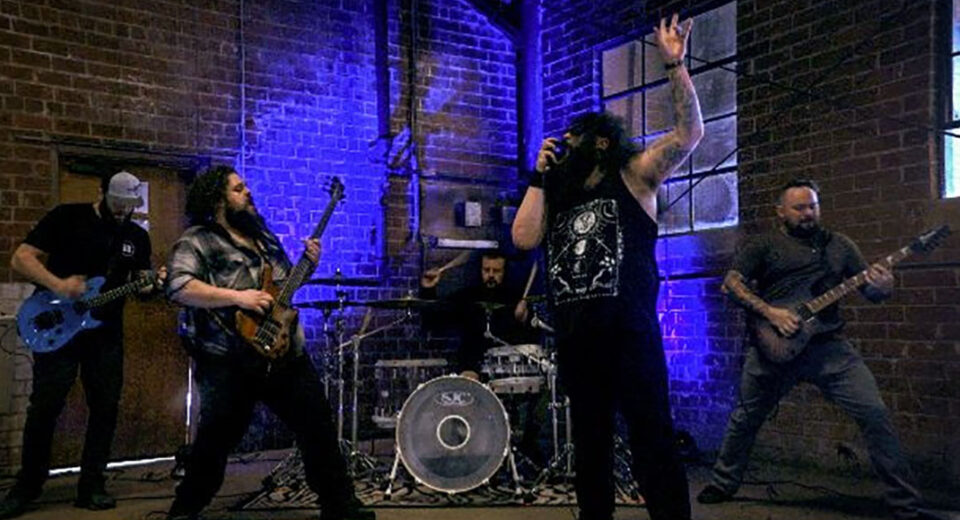 The EP speaks of the realization of one’s own power and the struggle to define themselves in a world of declining human morality. Departing Ways will be released in tandem on June 3rd with a new music video for the title track along with some limited performances on the east coast being scheduled for the coming months.

More information will be coming soon!