Review: SOM - The Shape Of Everything 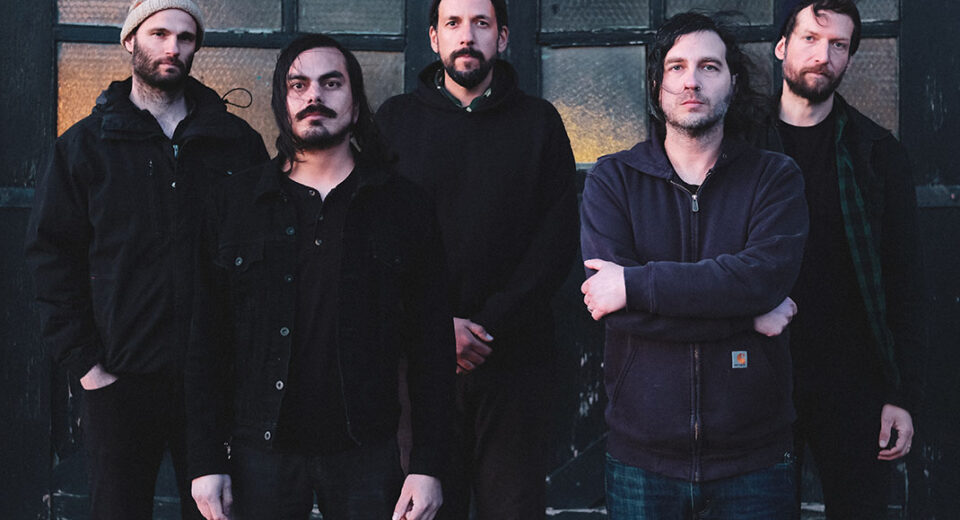 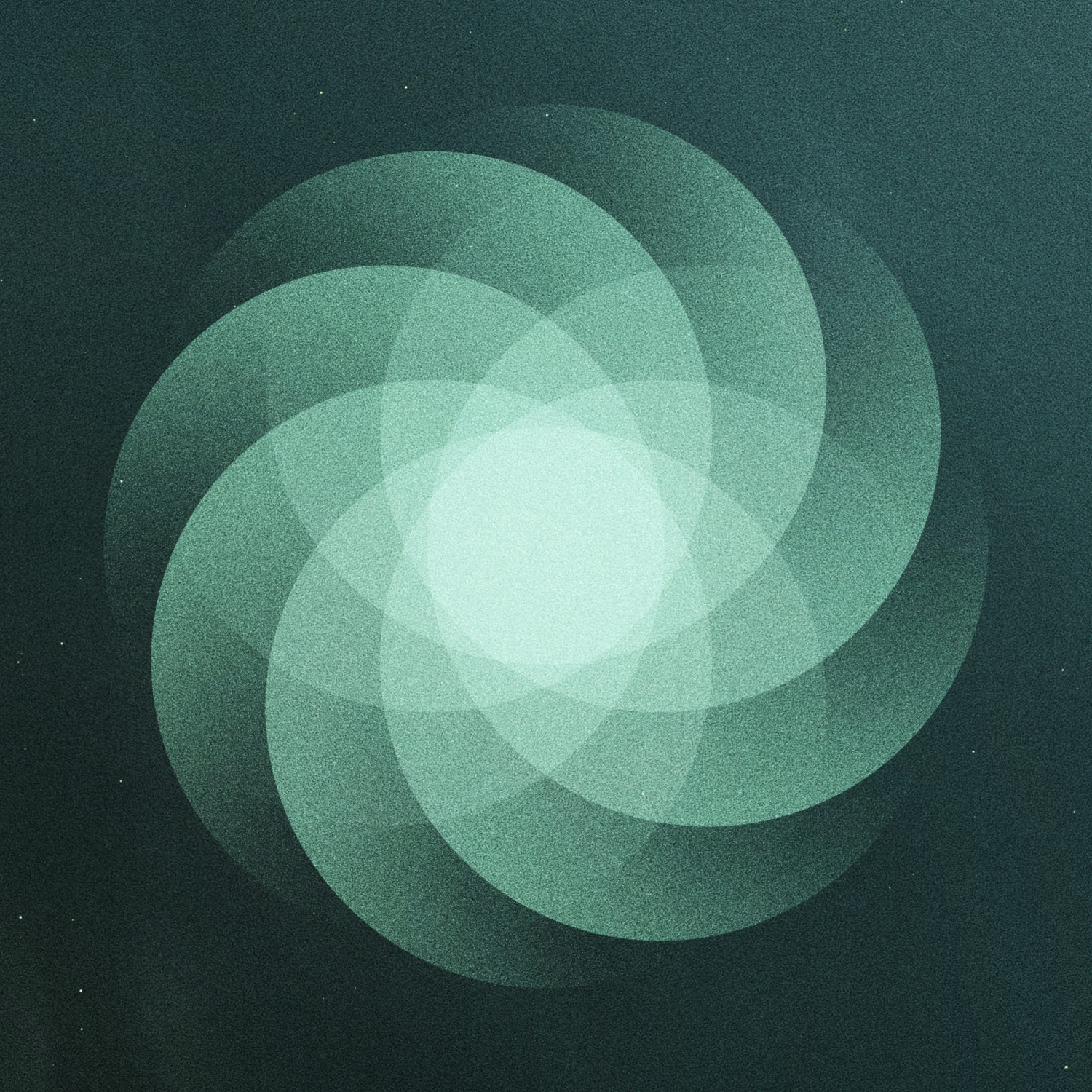 Founded by current and former members of Junius and Caspian, SOM makes music that makes me feel stupid. It's not their fault, this one is on me. How am I supposed to write a decent review on something that is as ethereal as their new album The Shape Of Everything?

Call it post-rock, shoegaze, "doom pop", whatever, it's all the same and it's delicate, introspective, and as deep as intended. Vocals like loud whispers float on atmospheric riffs and as massive as it builds it never reaches critical mass. Imagine a peaceful Stay-Puft marshmallow man on just the right amount of edibles.

The Shape Of Everything is a quick follow-up to the 2021 Awake EP and SOM's debut on Pelagic Records. The eclectic label based out Berlin and ran by The Ocean collective is the perfect home for this record. Pelagic specialize in releasing music in album form and that's the optimal way to consume The Shape Of Everything. Dive in for the full 34 minutes and you'll soak into a state like the time you got stoned and watched Interstellar. We all did that right?

If it's not making sense yet, imagine Deftones at their quietest and Nothing at their loudest. SOM is like the soundtrack to a free fall once the fear wears off. The Shape Of Everything is drifting and grounded at the same time, like lace made of cinderblocks.