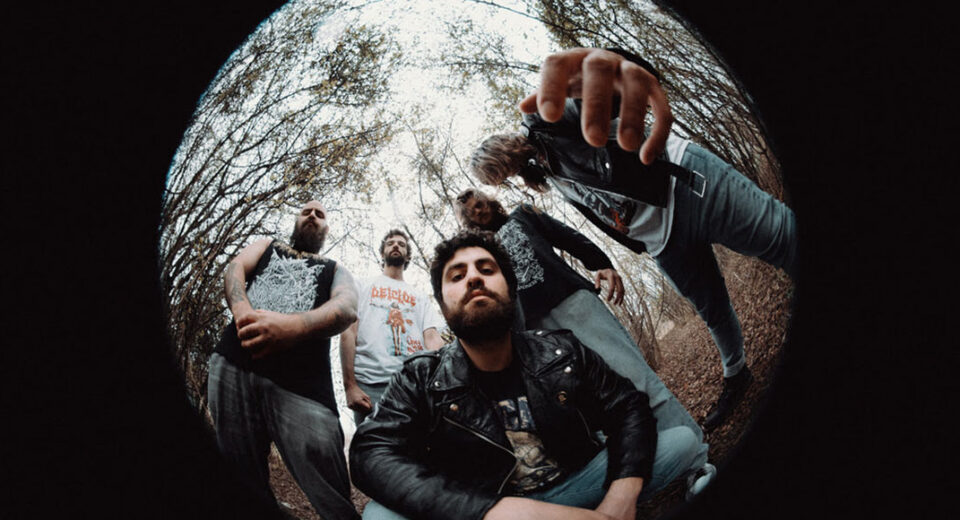 UNDEATH are planning to hit the road in the support slot of the upcoming The Black Dahlia Murder tour which also features After The Burial, Carnifex, and Rivers Of Nihil. The tour will last through September into October and hit most of the major markets throughout the states. 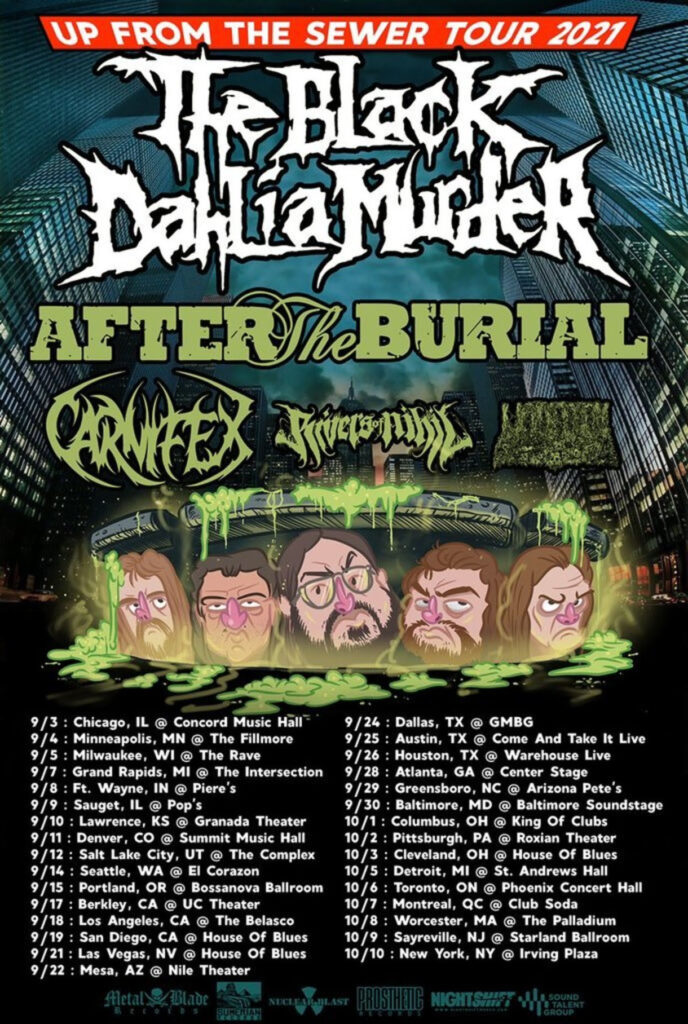