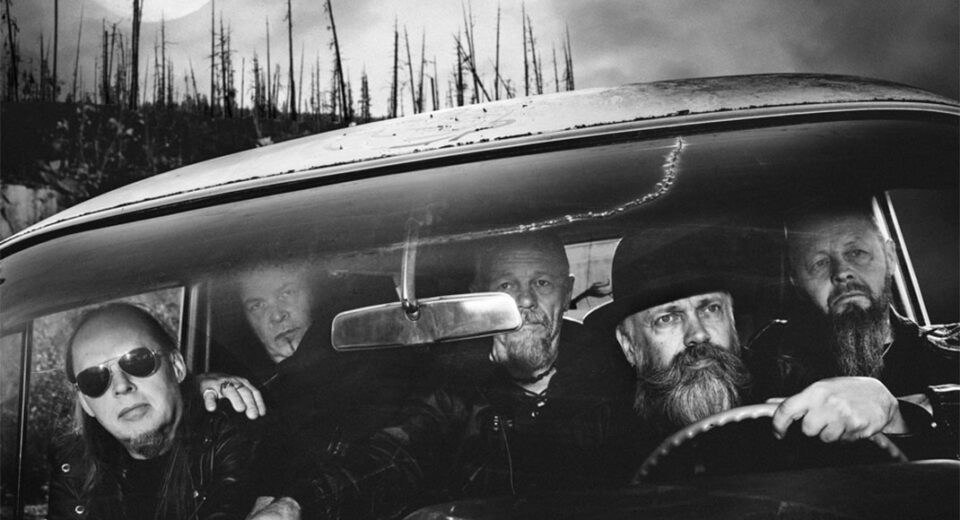 Candlemass have three shows currently planned for the United States in 2022. Frayle and The Skull will be joining them.

* = without The Skull and Frayle

“We are really pleased to finally get back to the US of A. Our fans have been waiting and have asked for shows for some years now, and with these three shows we are starting up again in North America. There will eventually be more shows - but that’s still in the works and will not be immediately happening, so come and see us in April if you can make it."