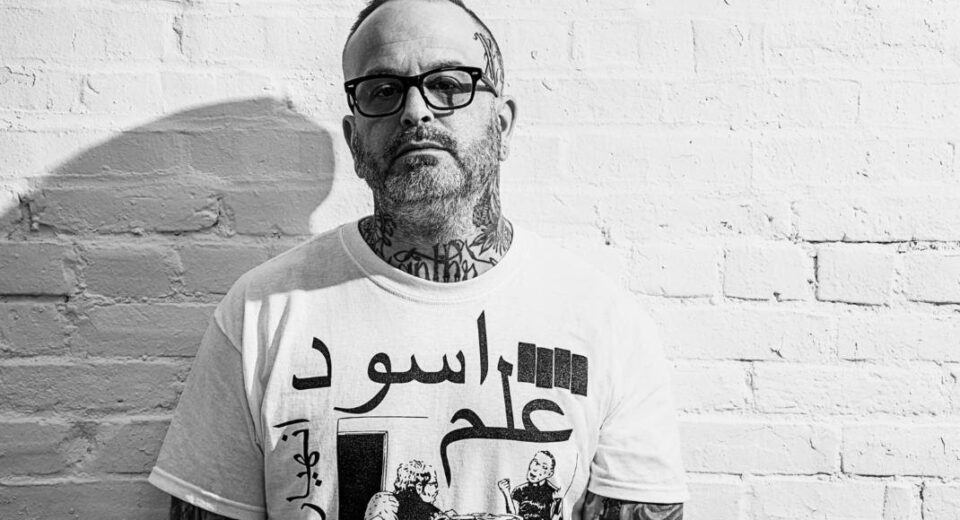 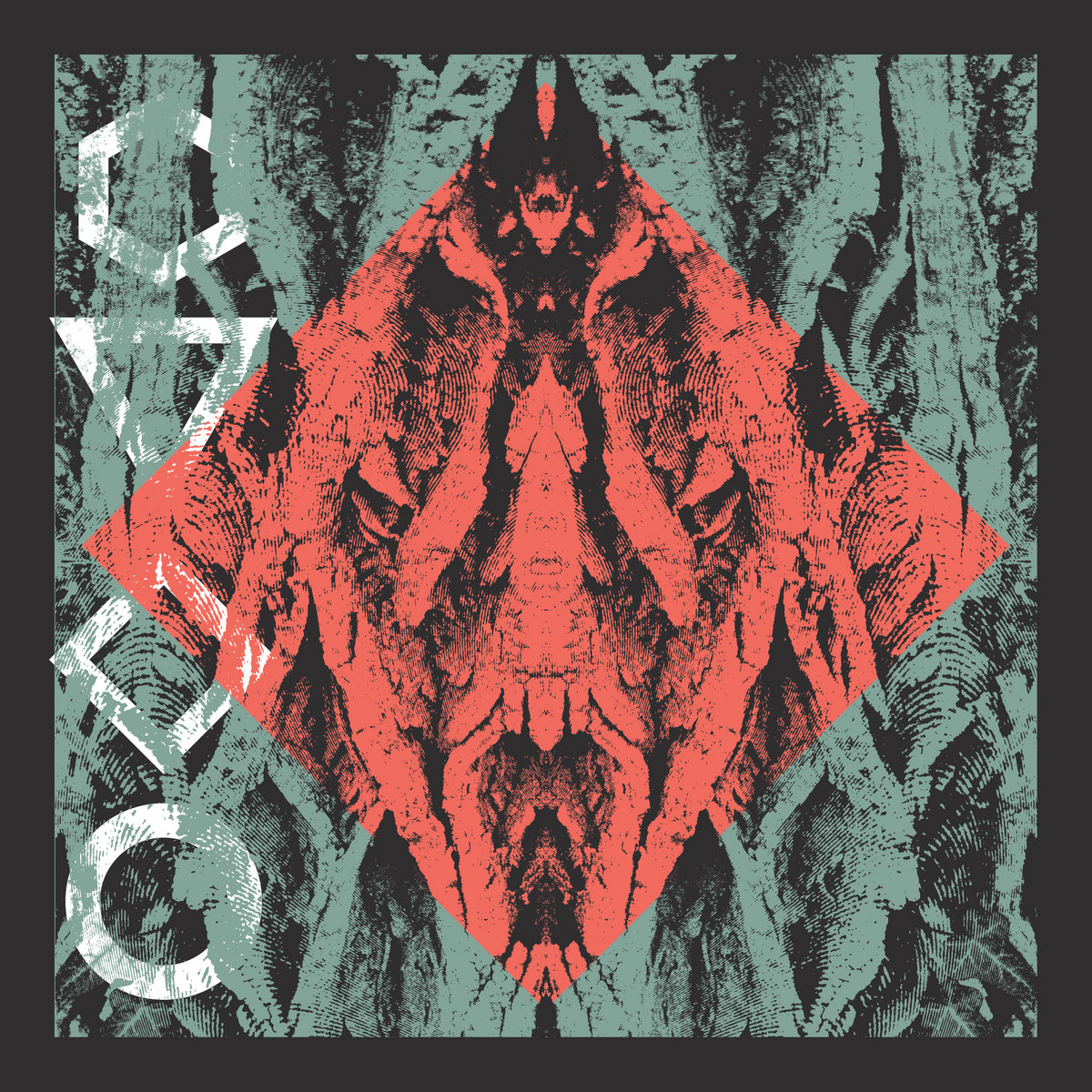 On episode 198 of Getting It Out Podcast, Heath Rave joined the fun to discuss his burgeoning solo project Lotus Thrones. He had already released his debut full length, Lovers In Wartime, and just dropped the first EP in a four part season series Autumnal. Eight months have passed since that chat, and Heath hasn't slowed down in the slightest. The Hibernal EP released in February and a couple covers have seen the light of day as well.

This week, the third installment of the seasonal series is here with Vernal. Getting It Out is proud to share a quick chat with the man himself and an exclusive stream prior to the Friday June 24th release.

Pre-order here and listen below! 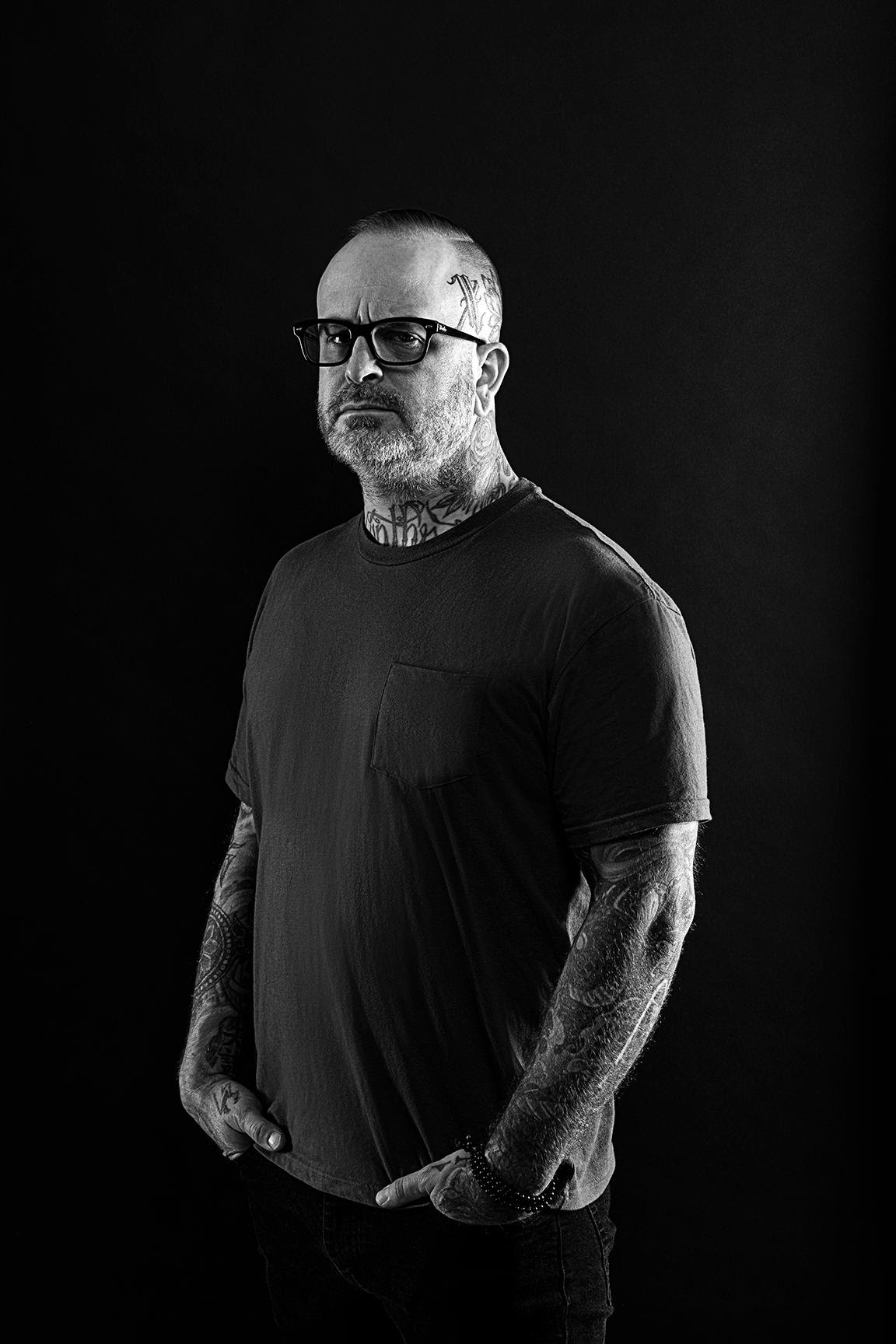