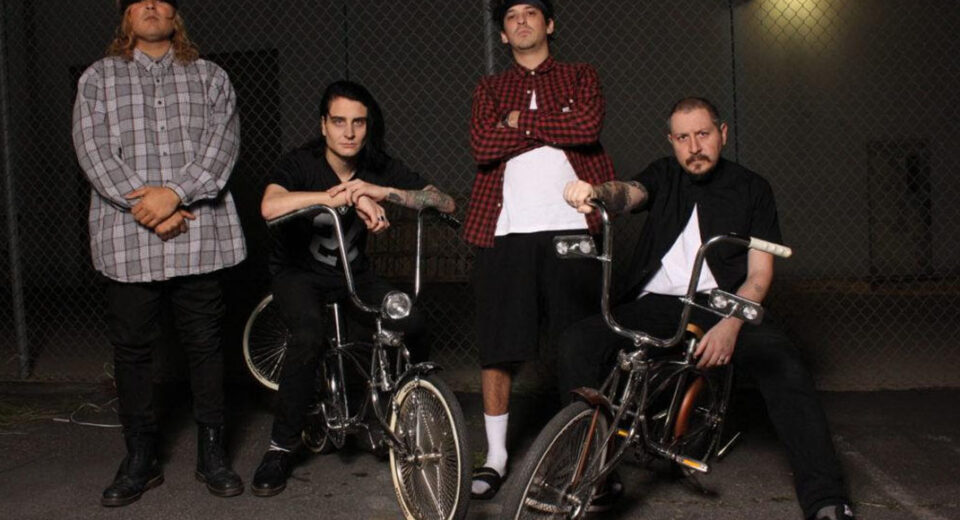 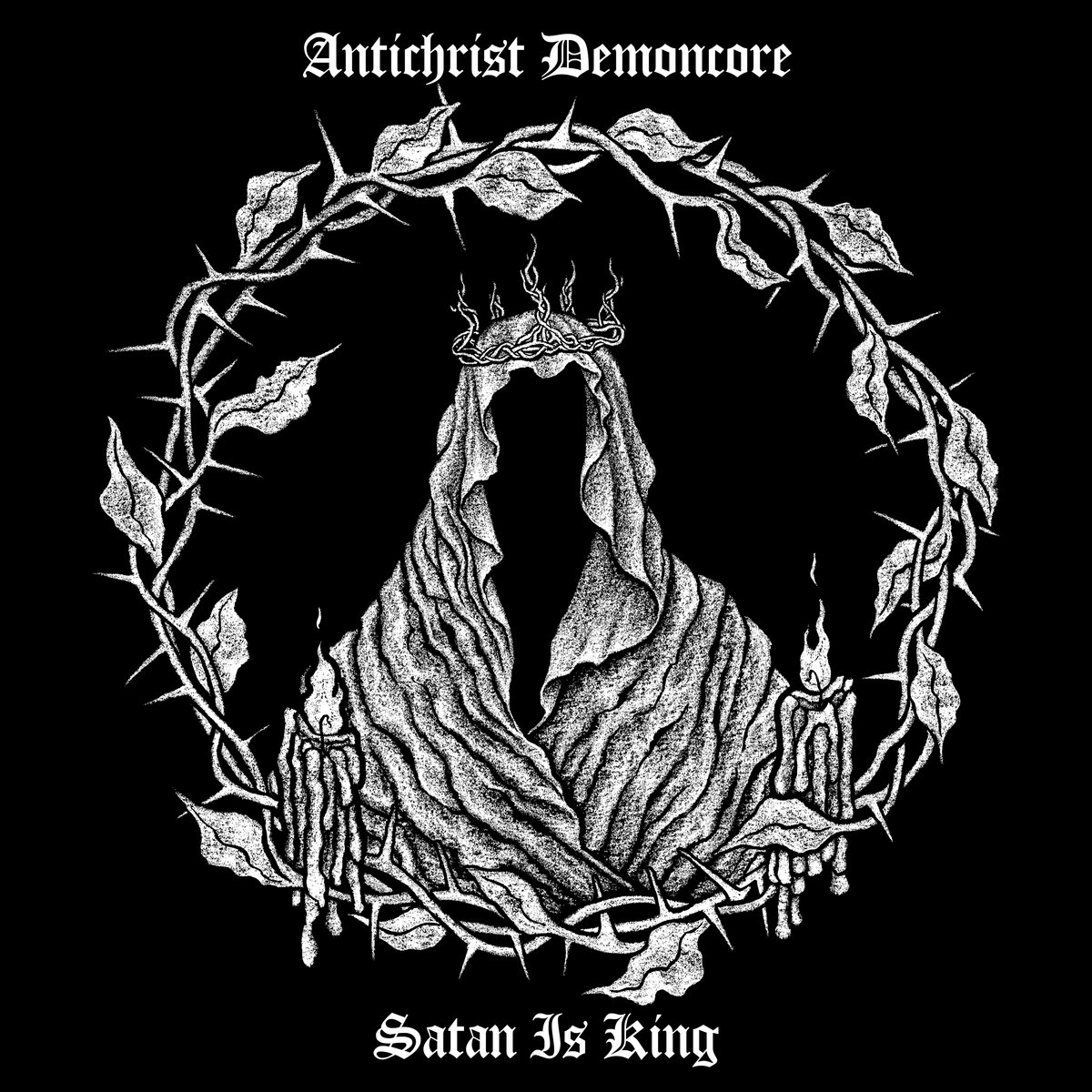 I'm not going to front like I am well versed in the genre of powerviolence. However, I'm not totally unfamiliar either. Look through my record collection and you'll find some Despise You, Lack Of Interest, Spazz etc. and I've been to enough shows, but aside from the "big" names, I'm pretty surface level. Yet somehow ACxDC (Antichrist Demoncore) has been on my radar for quite a few years now.

I thought they were broken up, but this Spring they have come roaring back with Satan Is King on Prosthetic Records. This record is fifteen lean songs of pointed aggression that are as poignant as they are abrasive. The nature of powerviolence as a genre almost requires a bit of levity in it's presentation, and that's here. The band is called ACxDC and the record is called Satan Is King for Christ sake. Still the speed and voraciousness of the band and their message clearly demonstrates they aren't just fucking around to have a good time.

"Copsucker" is a personal highlight on the record and directly addresses the ongoing issues with police brutality. "Urban Blight" takes a swing at gentrification. There are clear implications on this record and sometimes it's personal. Album closer "Maggot Museum" shows ACxDC revealing another layer as the song winds down and stomps it's way out.

If ACxDC were broken up, they came back stronger than ever before. The intensity is magnified by production from The Pit's Taylor Young and mastering of Brad Boatright at Audioseige. Also to be considered is the extended reach of new label home Prosthetic Records that will surely put their brand of powerviolence in the ears of people who might not even be familiar with the genre.

Whether listeners come across Satan Is King by accident or through punk, hardcore, metal, whatever, it's the best place to start for ACxDC. They can break up every year if they return each time with records like this.