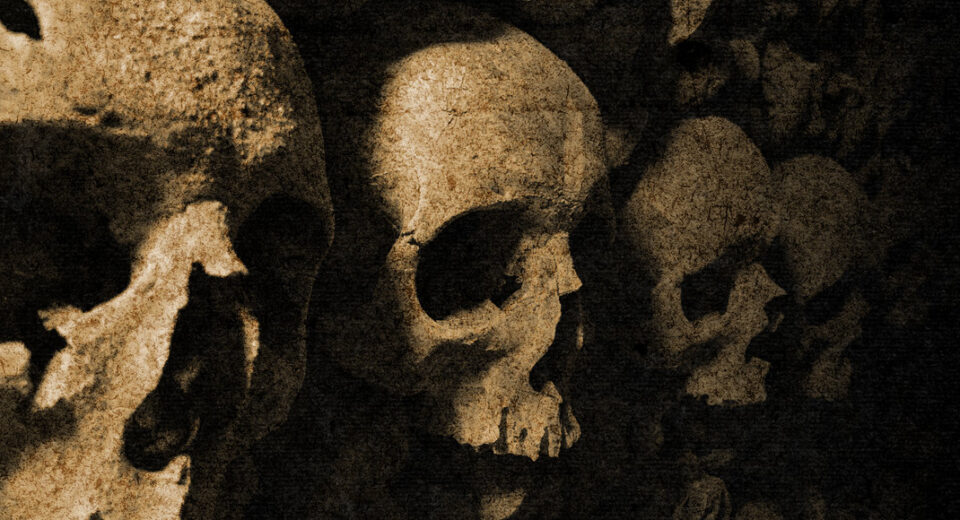 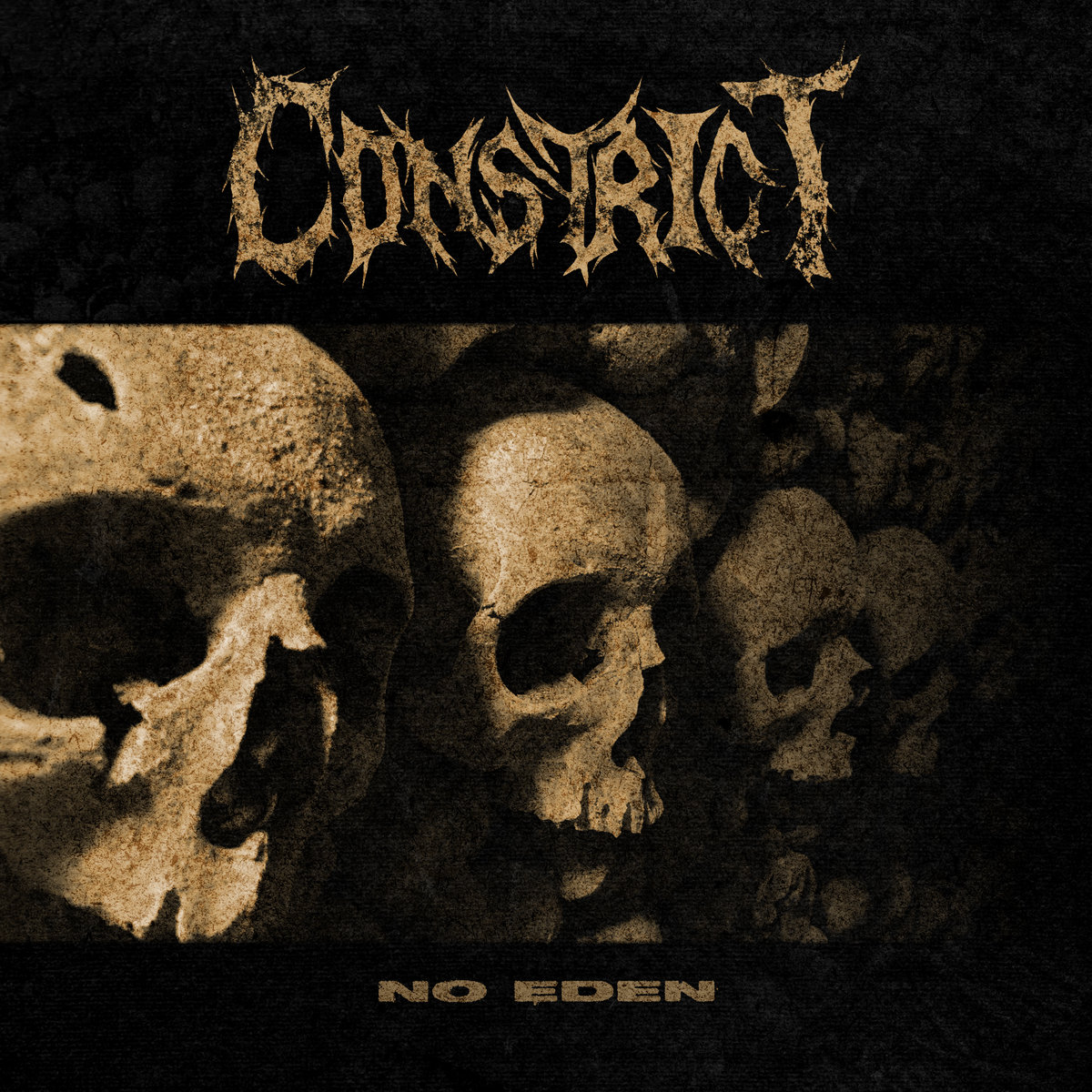 I really dug this. LA’s Constrict plays a dark style of metallic hardcore. Along with being heavy and moshy, Constrict displays a proficient level of songwriting to produce tracks that are musically interesting.

A lot of thought seems to have been put into writing these songs. Each song has multiple parts that are seamlessly woven together despite a lot of consecutive parts being played at different tempos. Even when Constrict takes you in a different direction than you were anticipating, it is in a thoughtful way that never seems forced or out of left field.

Constrict works a lot of discordant sounds and dark moods into their fast parts and breakdowns. Sweep picking appears here and there, tastefully peppered in without being masturbatory. There’s a sick dive-bomb on track 5; nothing wrong with that.

Constrict’s singer has an angry scream that sounds authentic to how I imagine he’d sound if he was yelling about something in real life. My favorite hardcore vocalists are ones that don’t sound like they are completely making up a voice just to front a band. These vocals feel real and angry.

If you’re looking for dark, heavy, interesting metalcore, with clever songwriting, No Eden is for you.