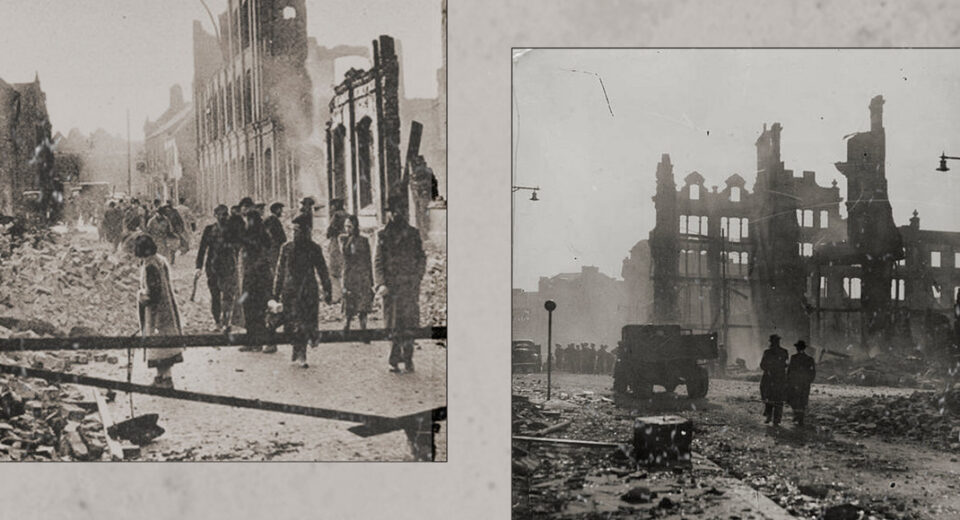 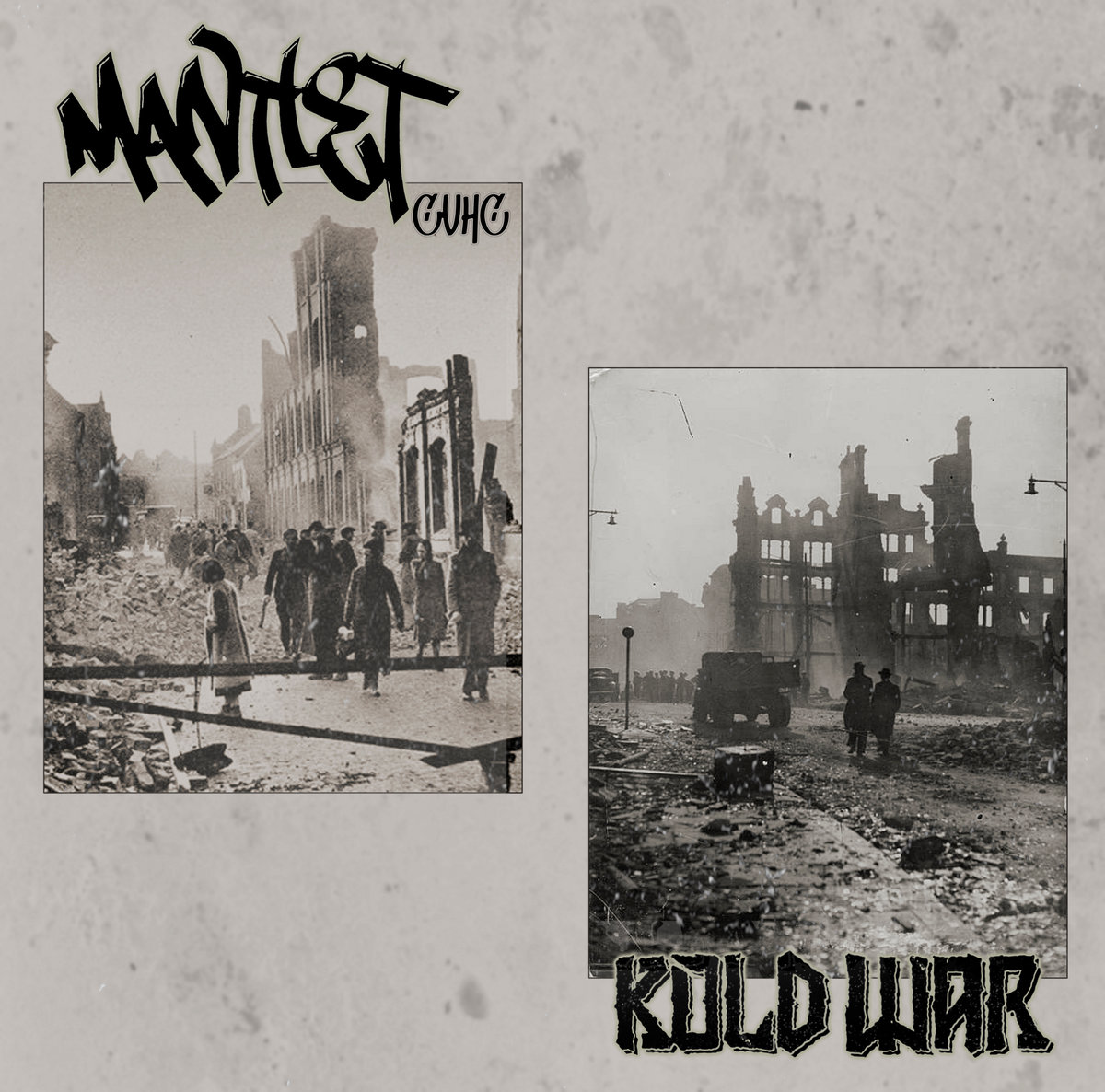 Dan texted me a few days ago and asked me to review the tracks from this tape. I said I would, mainly because I liked the way Kold War spelt their name, which is weird, because I usually don’t love misspellings. Anyways, I listened to the songs, decided I liked them, and then never followed up. Now it’s down to the wire to meet my deadline, so I gave the songs a re-listen and here we go:

Kold War, from what I gather, is from South Wales. Their Twitter says that they’re vegan, so that’s a plus for me. I’m pretty bad at picking out lyrics, so I’m not sure if that’s what these songs are about.

I really liked the production on the Kold War side. It sounds like it was recorded on a 4-track or 8-track. It’s a sound that reminds me of the demos I’d buy from touring bands when I started going to shows in the 90’s. If you didn’t grow up with this sound, these songs may not hit you the way they would have had they been recorded in an actual studio. On Kold War’s Twitter, they seem to acknowledge this with a tweet that says “We promise we're going to a proper studio the next time we record”.

Don’t let that description talk you out of checking out these two songs. Honestly, it fits the vibe of what Kold War is doing sonically, and I think all of the elements of their sound are captured in the recording. They play a late 90’s style of metalcore. Kold War could have fit in opening for opening for any of the big names of the old days. There’s big chunky breakdowns (with Lombardo style ride cymbal), metal riffs, two step parts. To put a nice 90’s bow on it, the first song has a hardcore talking part (if you know, you know).

Despite the 90’s worship, I feel like Kold War puts their own spin on the sound. I dig it will be excited to see what they put out next.

Mantlet is from Coventry. I know England isn’t known for great teeth, but I imagine Mantlet’s live show isn’t helping people’s dental real estate; I bet there’s a lot of sneakers in people’s teeth when they play live.

Mantlet play a big mosh style of metallic hardcore. I like the singer’s vocals. They are a little higher pitched, almost shrieky, but never over the top or piercing. Again, I’m bad at picking out lyrics, but he sounds pretty upset about whatever he’s singing about.

Tempos change throughout these two songs to keep them from getting stagnant. Some of the tempo changes come in traditional places that will sound familiar. Others will come at unexpected parts and keep things interesting. For example, in the first song, they slow down a breakdown (predictable, but cool) and then speed it back up (a bit unusual and refreshing).

The production on the Mantlet’s side is more modern sounding. I like the sound they achieved a lot, but I kind of wish that both bands would have recorded similar sounds to make a cohesive split. The Mantlet side sounds more professional. Again, I don’t mean to take away from the Kold War songs, but there is a stark difference in both band’s recordings.

All in all, the songs on this split cassette are pretty cool. The UK really seems to love metallic mosh which I can get behind. I put the link to Nuclear Family Records’ Bandcamp so you can check these songs out for yourself. I’m excited to check out some of NFR’s other releases.