Review: City Of Industry - I Digress 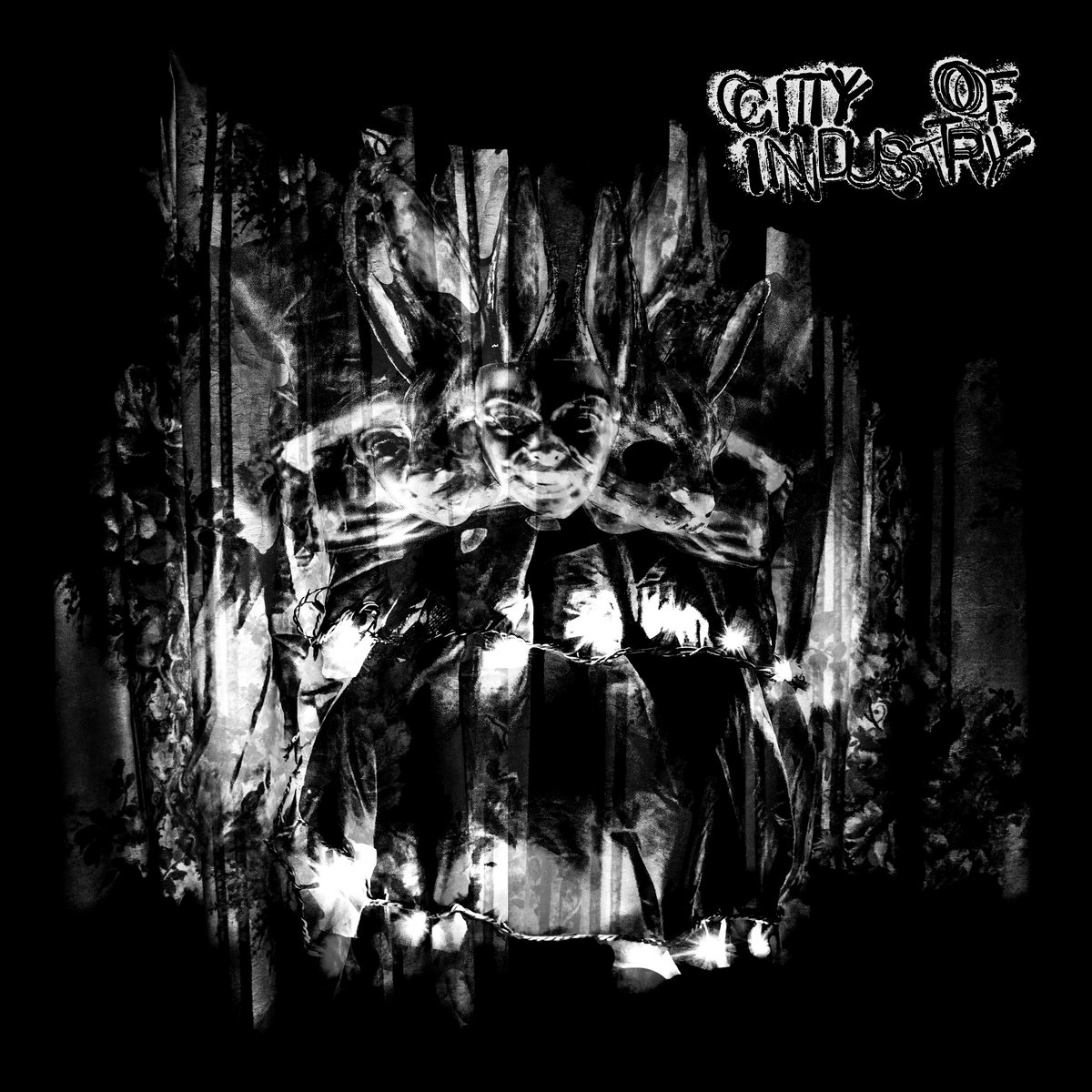 I first became aware of City Of Industry in 2019 prior to the release of their most recent LP, Conspire Conspire Conspire. With the constant flow of new records coursing through my inbox, it's rare and exciting when one grabs my attention. I'm not sure what it was that initially drew my eyes and ears to City Of Industry, but once I got within earshot I was seduced by their desperate and driving display of cathartic hardcore. I liked it enough that I reached out to the band about making an appearance on Getting It Out Podcast and we made it happen on episode 86. Check that out right here.

Through that interview, I got to know Ossa Humiliata, the man and mind behind most of what City Of Industry is. Humiliata handles the music, lyrics, artwork and Amerikan Aesthetics, the label who puts out their records. So I was pleasantly surprised when I saw a post on social media about the release of I Digress. Less than a year later and a new record already?

Kind of. I Digress is a two song EP featuring the title track and a cover of the Pixies "Gouge Away." As the only original included here, "I Digress" takes the spotlight and shows City Of Industry at a less urgent pace, but equally distressed compare to their previous material. Humiliata has a very distinct bark that sounds like he is quite literally wearing his esophagus thin. An uncomfortable sound, but fitting over music that captures anguish without needing a lyric sheet. Listeners may find some similarities in a band like Modern Life Is War, but maybe that's just the mid temp nature of "I Digress."

"Gouge Away" does what it's supposed to do on this record. The melody, by comparison to the band's other material, almost makes it sound like an upbeat anthem. That's a stretch, but it's all in the contrast. Their take of this classic track stays about as close to the original as a hardcore band could without abandoning their own sound, but does so with respect to the Pixies as well as themselves.