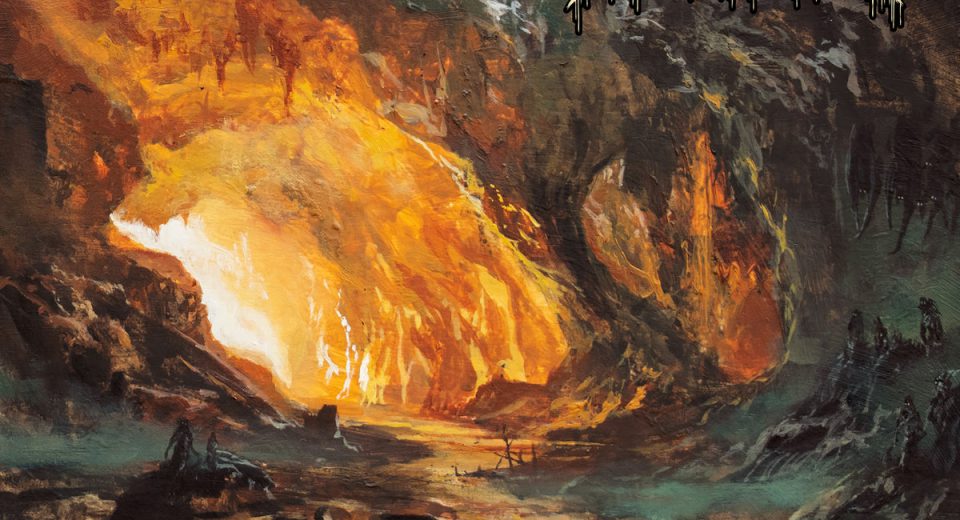 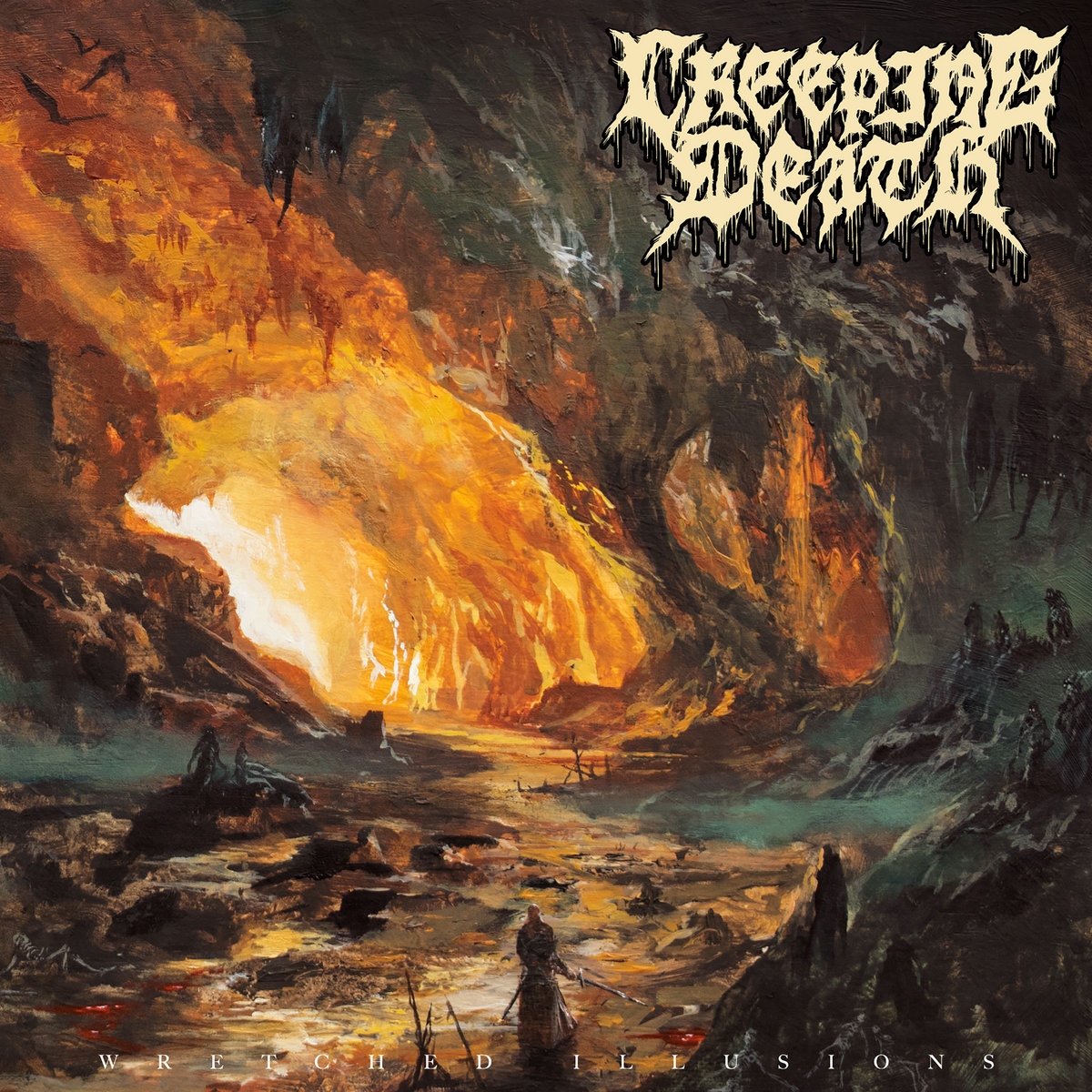 Around 5 years ago I became aware of Creeping Death. Obvious first thoughts were, who the hell names themselves after one of the most popular Metallica songs? Good on them, that takes guts. It wasn't bad, solid crossover hardcore with death metal leanings, but didn't entirely click with me. I kept checking back on them. 2018's Specter of War was their best outing and a hint at what would become Wretched Illusions.

This album is that extra push over the cliff. It goes to 11. They are firing on all cylinders on this album. It's just ruthless and crushing from the outset. It is solid as fuck death metal in the old school vein of things while still keeping a foot dipped in the hardcore pool. That doesn't mean this is deathcore in the slightest. I know purists get their undies in a bunch when the term core gets anywhere near their beloved metal. They're missing out on a world of good music.

Drawing influences from the likes of Grave, Bolt Thrower, they would also be well fitted on tour with the likes of Tomb Mold, Gatecreeper, Fuming Mouth, and Genocide Pact (someone book that!). That alone should give you an idea of what you're getting here. Just absolutely heavy and punishing riffing aided by excellent production provided by Arthur Rizk. Don't expect your mind to be blown by a reinventing of the wheel. Expect exciting and energetic death metal. 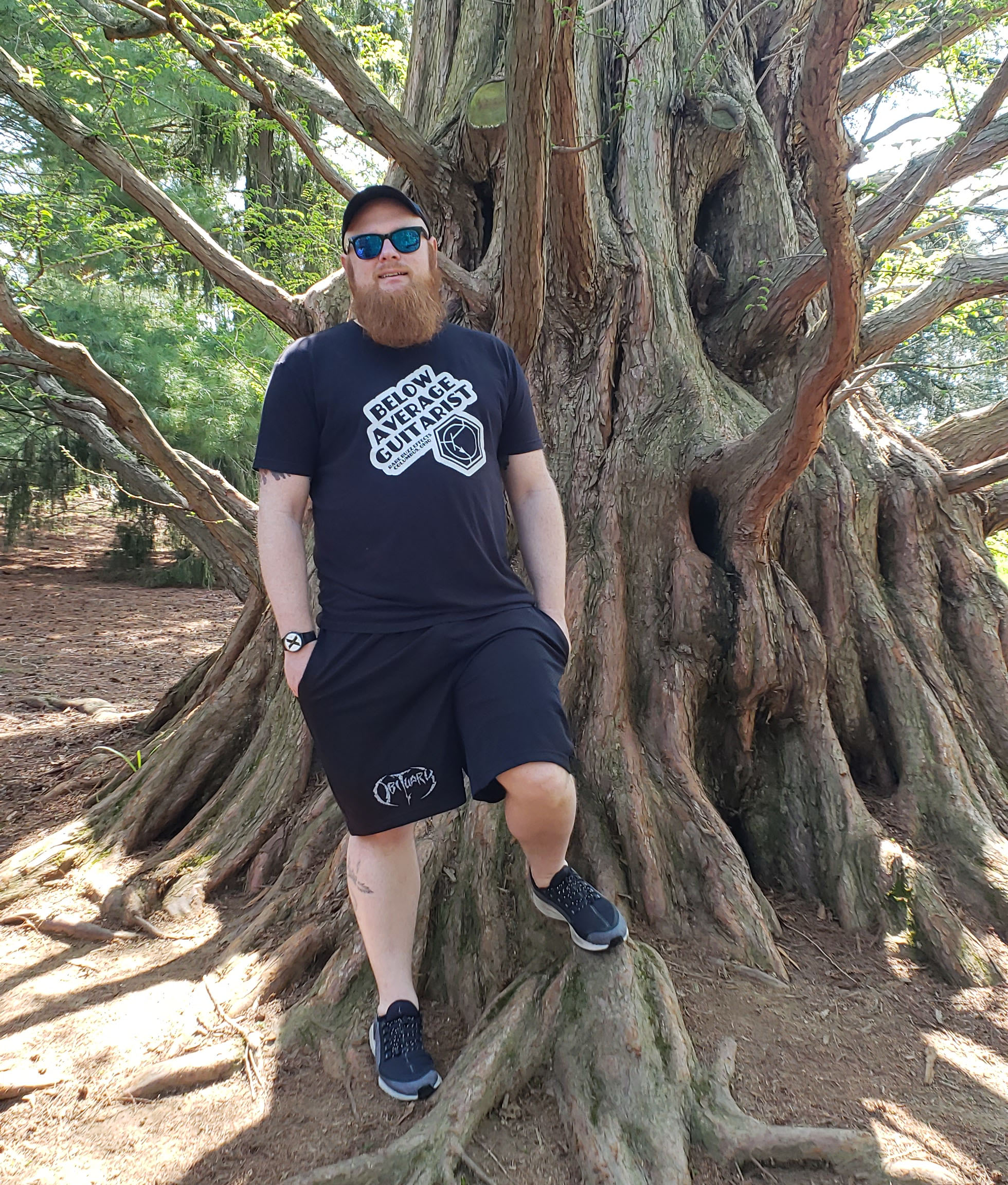