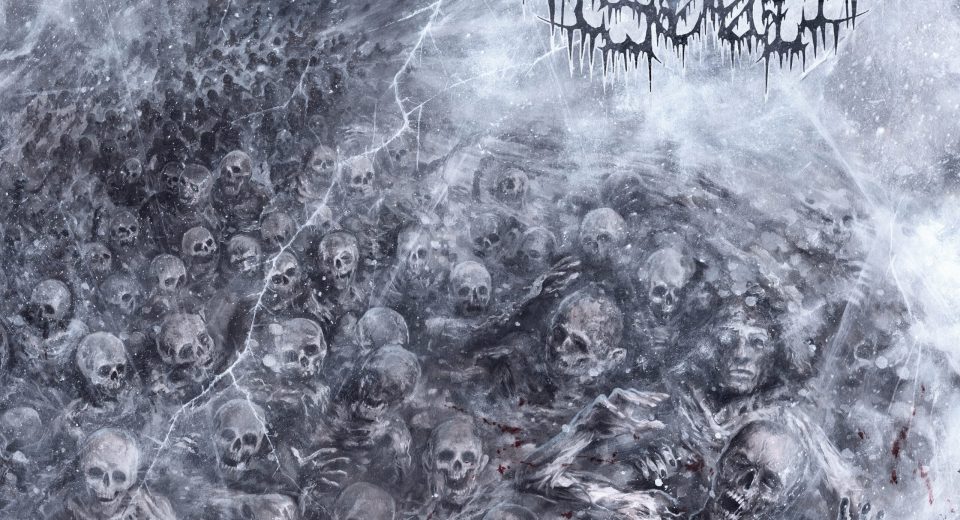 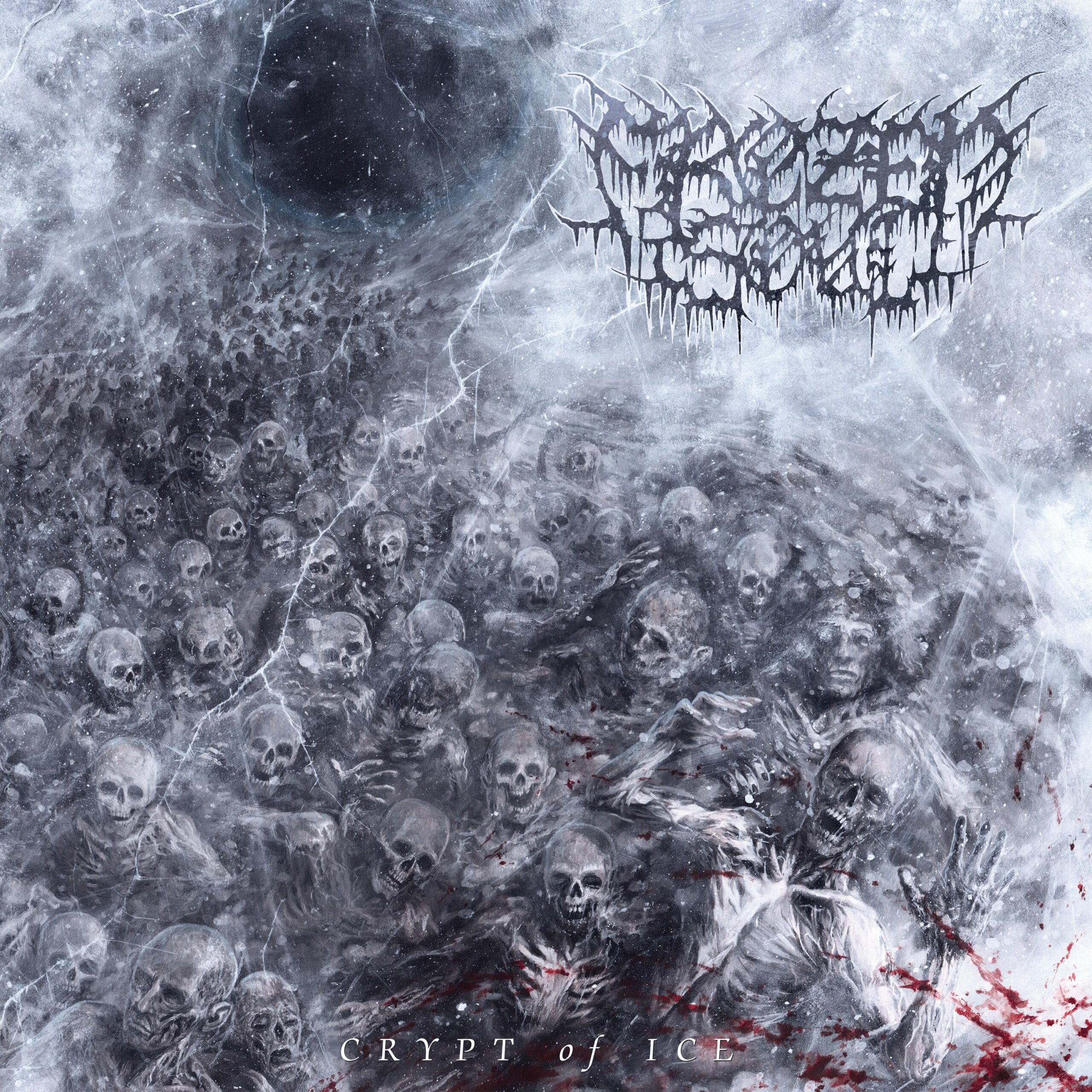 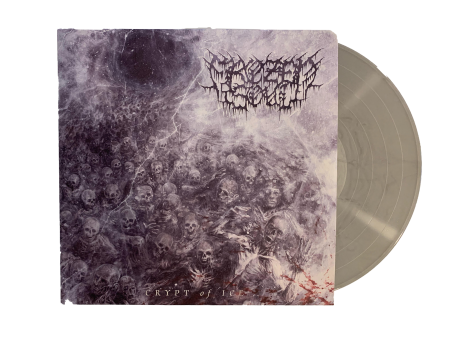 Frozen Soul are a five piece death metal band from Fort Worth, Texas. Crypt of Ice is the debut full length released January 8th, 2021 on Century Media. If you are familiar with Frozen Soul, you know they bring the absolute coldest death metal from Texas. In fact, on the actual release date, it SNOWED it Texas. In 2019, Frozen Soul released their first demo “Encased In Ice” on Maggot Stomp, which gained so much notoriety, it got them signed very quickly. Three of the four songs on that demo were re-recorded for the full length.

Crypt Of Ice has a LOT of moments in it. Each time I listen to this debut I find myself stopping and rewinding at different parts to enjoy over and over again. The title track has this chaotic feeling right when the guitars kick in. “Artic Stranglehold” is the first song that really catches my attention. The grooves in this song are undeniable, and make me want to commit crimes (don’t do crimes, folks). I highly enjoyed the re-recorded versions of the three demo songs “Hand of Vengeance”, “Encased In Ice”, and “Merciless”. They really round the record out and are placed beautifully in the tracklist. “Beat to Dust”, and “Twist the Knife” are nasty, with super slow grooves throughout.

Debut records are very important in a band’s career, and I personally think this is a record that will be talked about for a long time. Frozen Soul delivered in a way that has me wanting more as soon as possible. 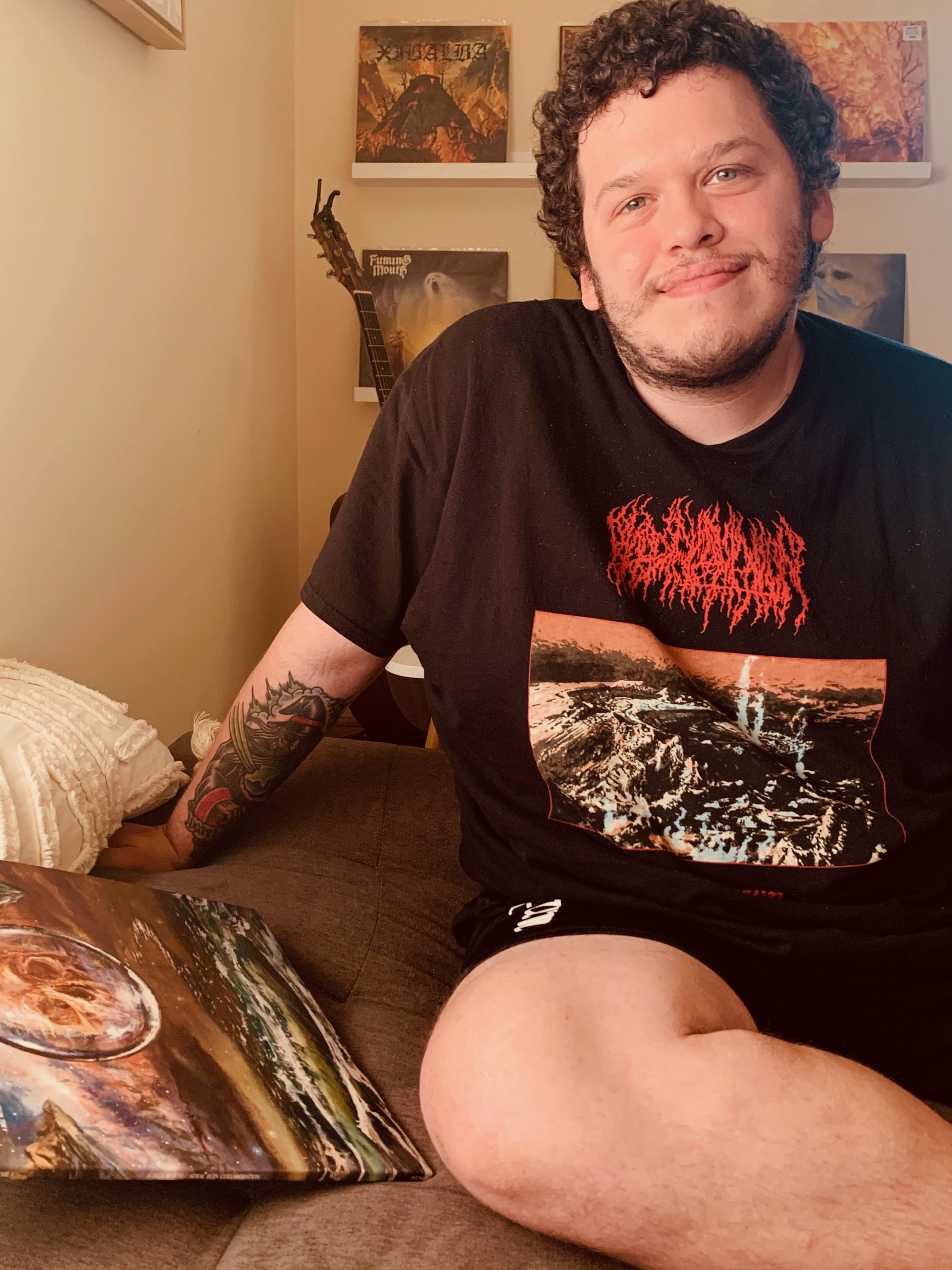