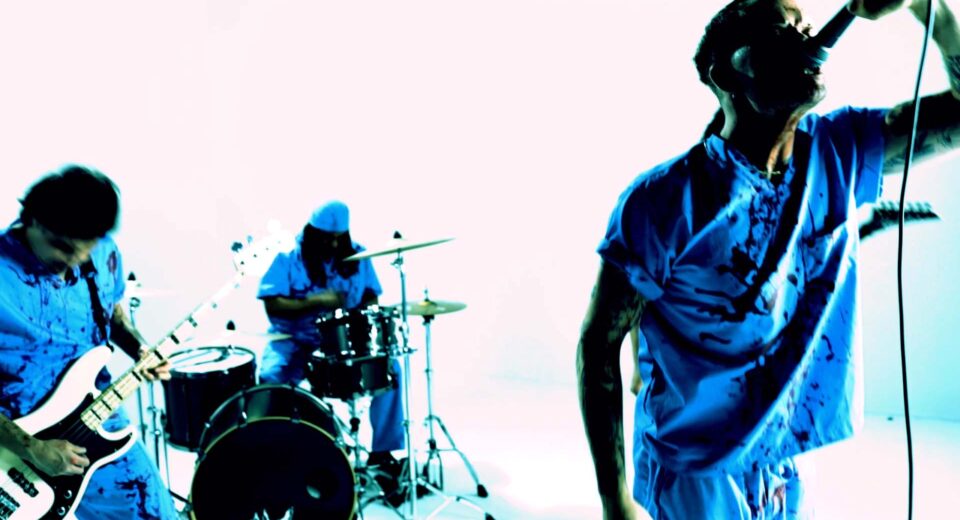 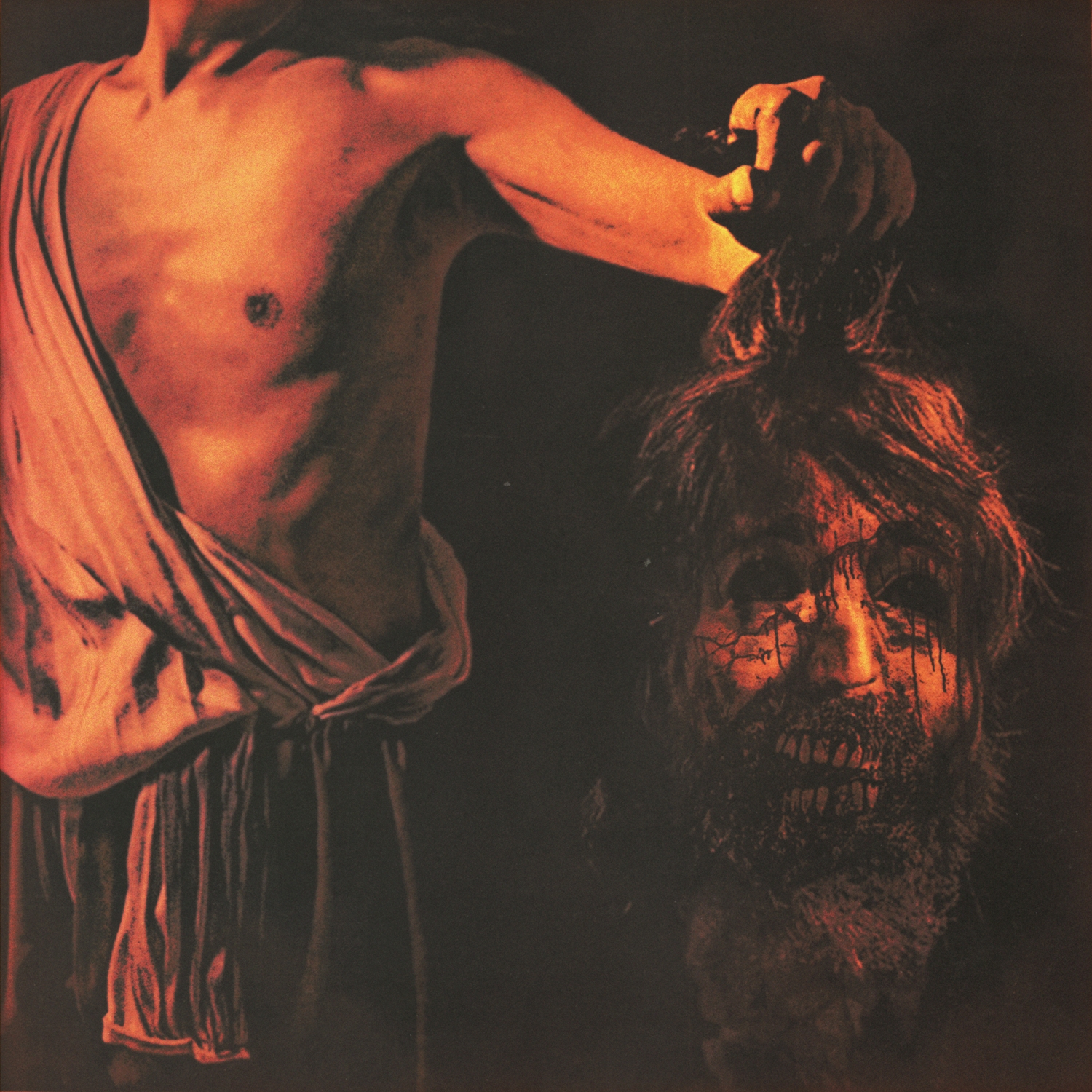 Hardcore kids playing death metal has become sort of a joke at this point. Unless the band is based out of Texas, it probably isn't up to par. Sure, there are plenty of exceptions, but generally speaking it's an accurate statement. In Slowbleed's case, I'm not even sure of their origins, but they comb their hair and trim their beards. Do you really need anymore evidence? Regardless, somehow the Santa Paula based quintet refreshingly combine hardcore and death metal on The Blazing Sun, A Fiery Dawn.

Starting off the record with "Aurora" immediately showcases the proficiency of guitarists Jon Laux and Logan Givan. Imagine a more ominous version of the "1985" intro from Carcass' Surgical Steel. "Ice Cold Odyssey" blasts into action with another example of the guitar duo's capabilities. They smash the listener with riffs and back them up with leads lifted from EVH himself. This is music to grab throats to. Whether you do your throat grabbing violently or passionately is up to you, but likely corresponds with the length of your camo bottoms.

It only takes a few tracks until The Blazing Sun, A Fiery Dawn firmly establishes itself as a death metal record. The production from Taylor Young of The Pit Recording Studio (Nails, Xibalba, God’s Hate) fits the band perfectly. Much like Xibalba, there are direct connections to the heaviest hardcore, more specifically beatdowns best moments. But If I didn't have any prior knowledge of the band and their associations, I wouldn't reference hardcore at all.

This record pummels through the first six tracks, but "Driven By Fire" is where Slowbleed show their depth. Once again, excellent guitar playing leads the way, but the melodicism and soulful vocal sections add another layer to their sound. It feels reminiscent of Young's own Twitching Tongues and ends in some big Pantera style riffs. The confidence to steer the record in a different direction on the last few tracks is bold, but pays off. "Diliculum" may be an interlude, but it lulls the listener into the monstrosity of closing track "Graves (Pours Of Earth)". Death metal, hardcore, thrash, crossover, it doesn't really matter. Slowbleed do not let anyone off the hook as they smash everything on their way out.