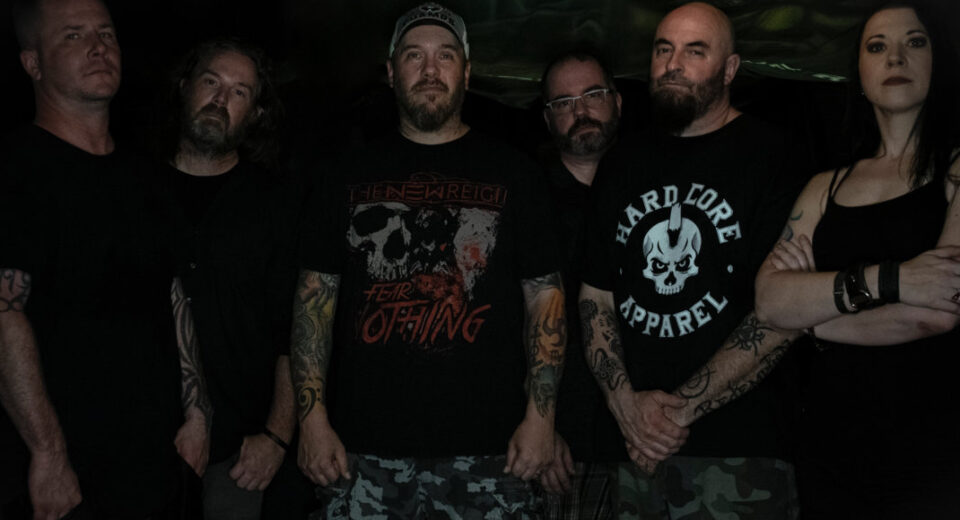 Horror Pain Gore Death Productions are set to release the new album from Maryland's Industrial/Progressive/Death Metal act SNIPERS OF BABEL. Gabriel is up now for pre-order and will be released on November 11th on CD and Digital formats.

Snipers Of Babel was conceived in 2016 and is the brainchild of Mike Bossier (Morbius, Oblivion), taking an unorthodox approach in metal. Gabriel is the band's debut full-length of shredding, Industrialized Death Metal with groove & notes of Progressive Metal, and is a concept album about the breakdown of humanity and its eventual demise to Artificial intelligence.

Snipers Of Babel also fuse classical, soundtrack-esque ambiance along with multiple, powerhouse vocalists that cover a wide range of sounds from guttural growls, to piercing screams and soaring operatic melodies. Full of grooves, top-notch production, machine gun drums, and riffs, Gabriel is an intricate and skillfully crafted soundscape unlike anything else heard in metal to date.

Pre-order the CD at shop.horrorpaingoredeath.com/products/snipers-of-babel-gabriel-cd

Pre-order the digital album at https://hpgd.bandcamp.com/album/gabriel

Pre-save this release on Spotify at ffm.to/snipers

Listen to the single, "Gabriel" at www.youtube.com/watch?v=axYRgPY0Xjs 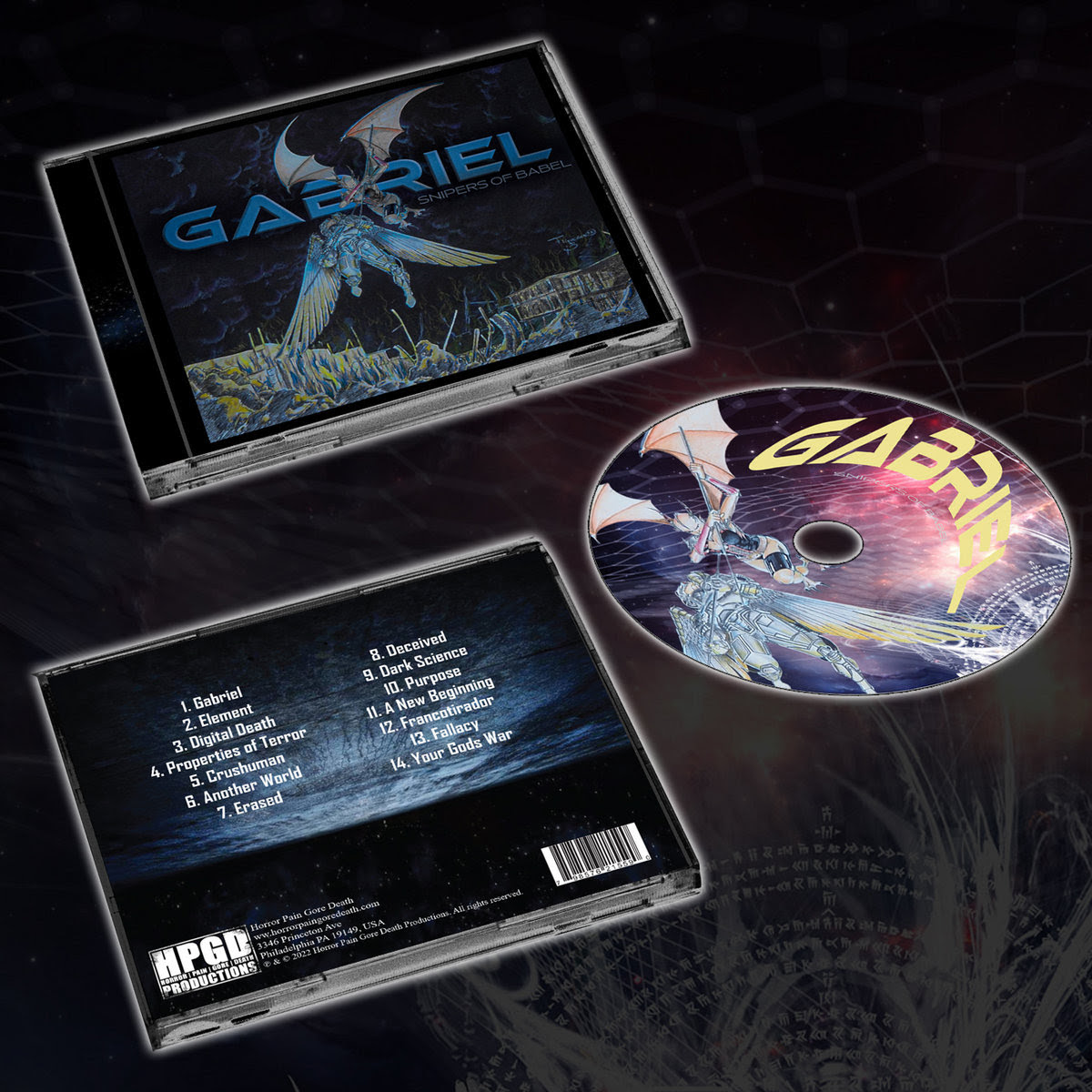